Extra polish and bug fixes will be taking place 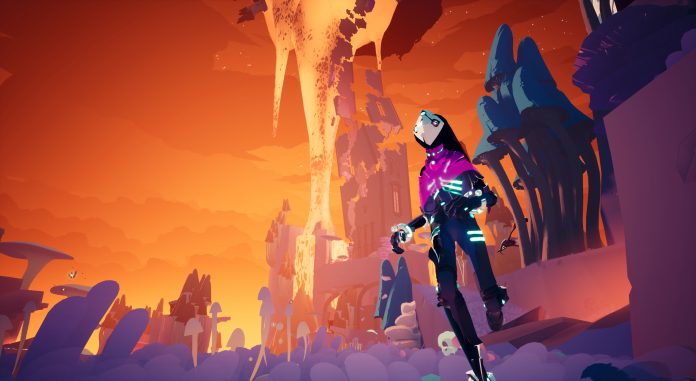 Solar Ash, the upcoming title from the developers of Hyper Light Drifter, has been delayed until December 2 according to a statement from Heart Machine.

The news came from the team yesterday (October 13) on Twitter, which reads: “Heart Machine and Annapurna Interactive have decided to delay the release of Solar Ash until December 2, 2021.”

“We want Solar Ash to shine,” the post continues, “and we need a bit more time to get the last pieces of polish and bug fixes into the game, while still navigating this global pandemic as a highly dedicated team. This short delay will help us get there.”

The original release date for the game was October 26, with this delay giving the team just over a month to round off the edges.

In a recent preview for the game creative director Alx Preston compared Solar Ash to an unlikely counterpart, he said that “Super Mario 64 had this depth and expressivity of character control, that we really want to communicate in Solar Ash.”

Another inspiration appears to come from Shadow Of The Colossus, as giant bombastic boss fights are ever present in the game. Preston added that “the whole team is drawn to these lonely, broken, busted places, and they find something positive in them.” 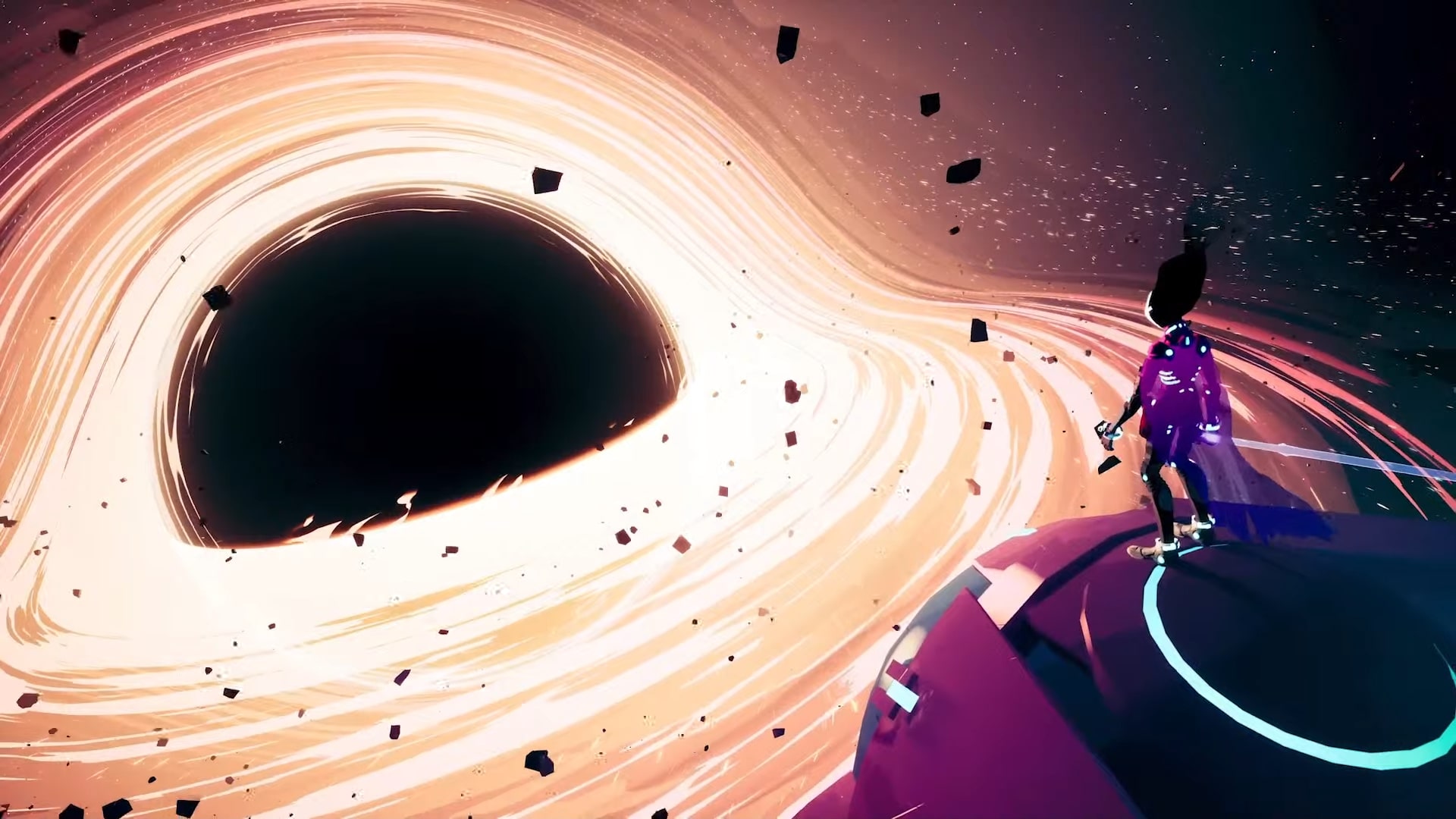 Heart Machine also released the critically acclaimed Hyper Light Drifter in 2016, an action adventure title that modernised the formula present in 16bit classics like The Legend Of Zelda: A Link To The Past.

The game has a “very positive” review score on Steam, and sits comfortably at around 80 per cent average across all platforms on Metacritic.

In other news, the Endwalker expansion coming to Final Fantasy XIV aims to add a lottery system to house buying in the MMO.