Tom Meighan shares teaser of solo track ‘Would You Mind’: “Music is my therapy”

“It’s no secret that I’ve been struggling for the last few years. Music is my therapy and I have have been recording some songs that I now feel ready to share” 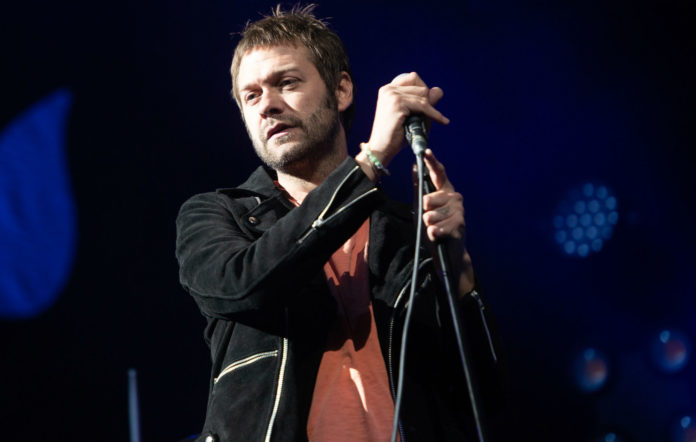 Former Kasabian singer Tom Meighan has shared a teaser of a new solo track ‘Would You Mind’ and updated fans on his upcoming plans.

Meighan parted ways with the band last year, saying he was leaving the band in order to “concentrate all his energies on getting his life back on track”. He then appeared at Leicester Magistrates Court to face a charge of assault against his partner Vikki Ager. He pleaded guilty and was subsequently sentenced to 200 hours of unpaid work.

In a new message posted to Instagram, he wrote: “It’s no secret that I’ve been struggling for the last few years. Music is my therapy and I have have been recording some songs that I now feel ready to share.

“This is taken from ‘Would You Mind’, that I wrote about asking for help when you need it the most but can’t find the courage to ask.

“Your support has kept me going and I can’t wait to get more music to you.”

In a statement following Meighan’s court case, Kasabian said that there was “absolutely no way [they could] condone [Meighan’s] assault conviction” and were therefore “left with no choice but to ask Tom to leave the band”.

Meighan, who has since relocated to Cornwall with Ager who he has also since married, said last December that the incident was a “one-off” and a “drunken squabble”. “I regret everything that happened that night – what I can remember of it,” he added. “I don’t condone it – it’s horrific. I love my partner to pieces.” 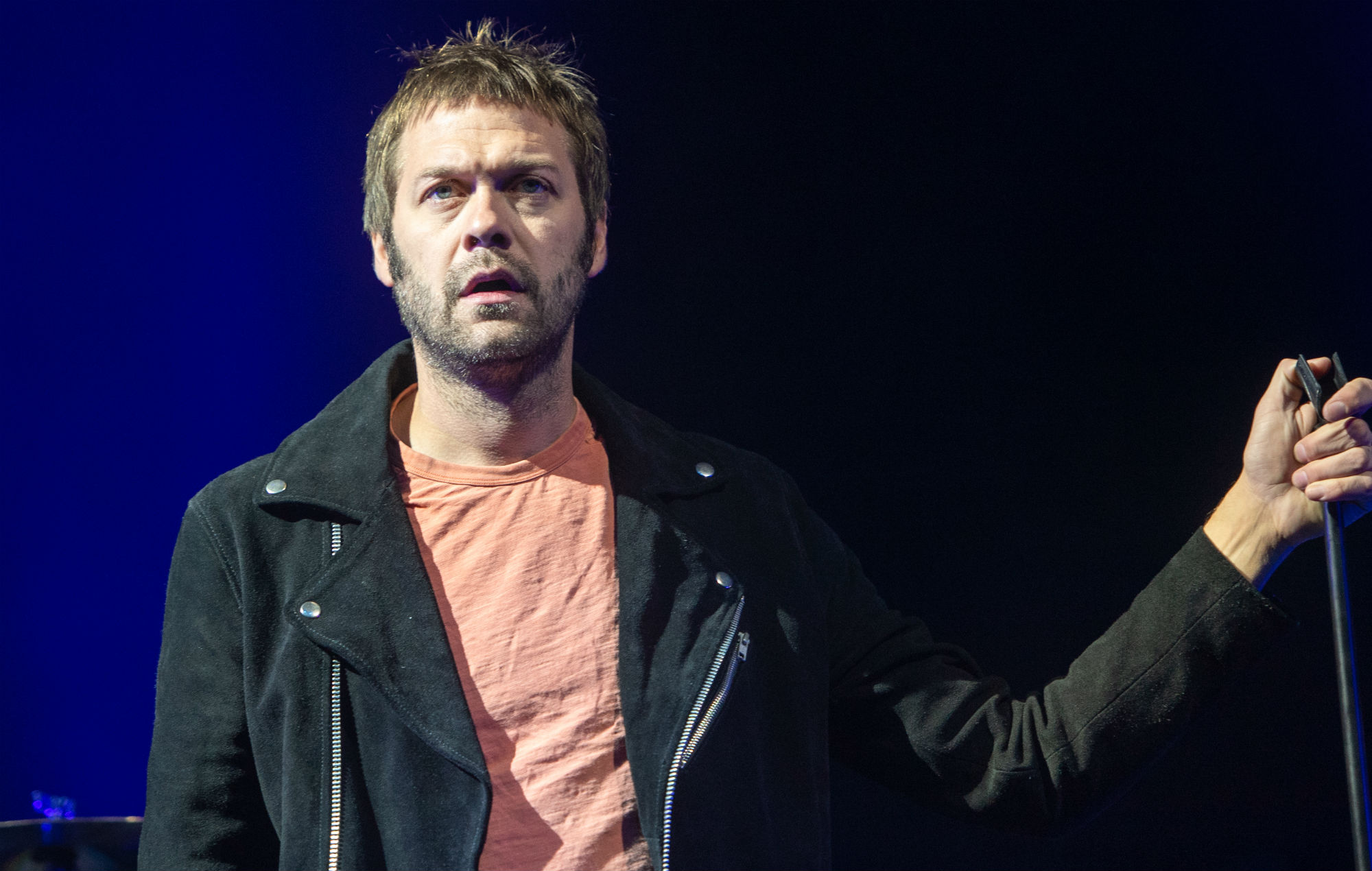 In a new blog post last month, Meighan opened up about his mental health, experience in rehab and “consequence culture”.

To open the piece, the musician explained that – despite having “all the bravado that you need as a lead singer of a rock band” – he had been a “ticking time bomb” since the start of Kasabian’s career in the early ’00s.

“It feels like the great adventure and you live for it. But no one talks about what’s really going on emotionally,” Meighan wrote, going on to say that he’s “always struggled” with his mental health and anxiety.

“I did something I will never forgive myself for: I physically assaulted my now wife Vikki in [a] row fulled by alcohol. It was totally unacceptable,” he wrote. “In fact, it makes me feel sick every time I think about it.”

Meighan later went to rehab to tackle his alcoholism, which had been unsuccessful in the past. “But this time it clicked. I got sober,” he said. “With the support of my family and friends, every day clean and sober is a victory.”

He added: “It’s important to suffer consequences because of your actions. To be given the chance to look deep within yourself and learn how to make changes and to become a better person for yourself and your family has to be a good thing.”