Wester also commented on when fans can expect the game 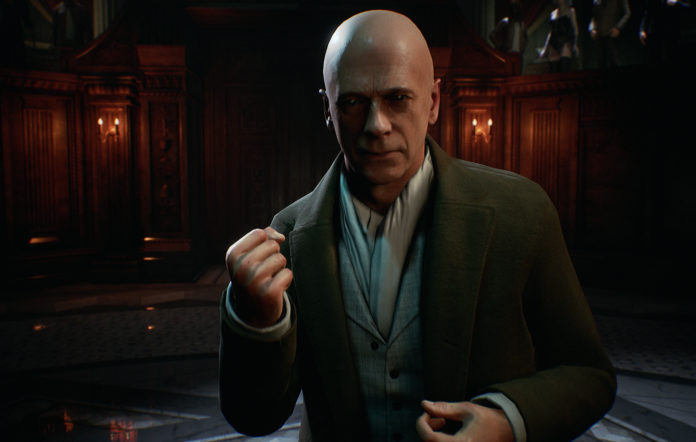 In an interview, Paradox CEO Fredrik Wester has revealed that Vampire: The Masquerade – Bloodlines 2 was very nearly cancelled when the game was moved away from developer Hardsuit Labs this year.

As reported by Avanza, Wester was asked whether Paradox has considered cancelling Vampire: The Masquerade – Bloodlines 2 or if the project was too big, in an interview with Nyhetsbyrån Direkt.

“When we lifted the game from the original developer, we had a long review in case we should end the game or run it further. Then we were actually prepared to close the production completely,” answered Wester.

“But we got a ‘pitch’ that we thought was convincing enough to run. played on and we have very good hopes that it will be a good game that meets the players’ expectations.”

When asked if fans could expect Vampire: The Masquerade – Bloodlines 2 in 2023, Wester said “we have a while left, so you could say”.

In February this year, Paradox announced that Vampire: The Masquerade – Bloodlines 2 would be moved away from developer Hardsuit Labs and delayed indefinitely. As revealed by Wester’s comments, this means that Paradox were ready to cancel the title around the start of 2021.

Prior to the project being taken away from Hardsuit Labs, the studio dropped its director and lead narrative designer, who were shortly followed by the senior narrative designer. These dramatic changes followed multiple delays for the title, which was first scheduled for a 2020 release.

Back in July, a former game designer for Vampire: The Masquerade – Bloodlines 2 said he had “no idea what’s going on with it, where it is, or if it’s still breathing“.

In other news, Final Fantasy 14 director Naoki Yoshida has explained how the MMO’s upcoming housing lottery will help to address high demand for property within the game.