Stay jacked in this November 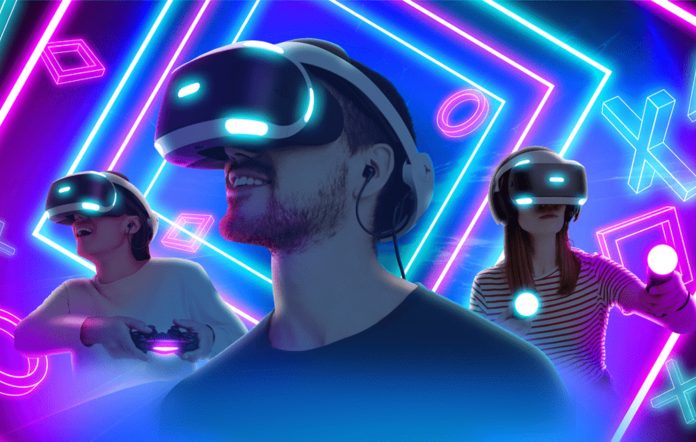 To coincide with the fifth birthday of PlayStation VR, November’s PS Plus games will include three extra PS VR titles.

In a PlayStation blog post released early today (October 13), Sony Interactive Entertainment revealed that starting in November, PS Plus subscribers would get three free PS VR games to celebrate the fifth anniversary of the launch of Sony’s entry into the virtual world.

Although which games players will be receiving have not yet been revealed, Sony has shared details on the five most popular PS VR games. Globally, the five most played PS VR games are: Rec Room, Beat Saber, PlayStation VR Worlds, The Elder Scrolls V: Skyrim VR, and Resident Evil 7 Biohazard. 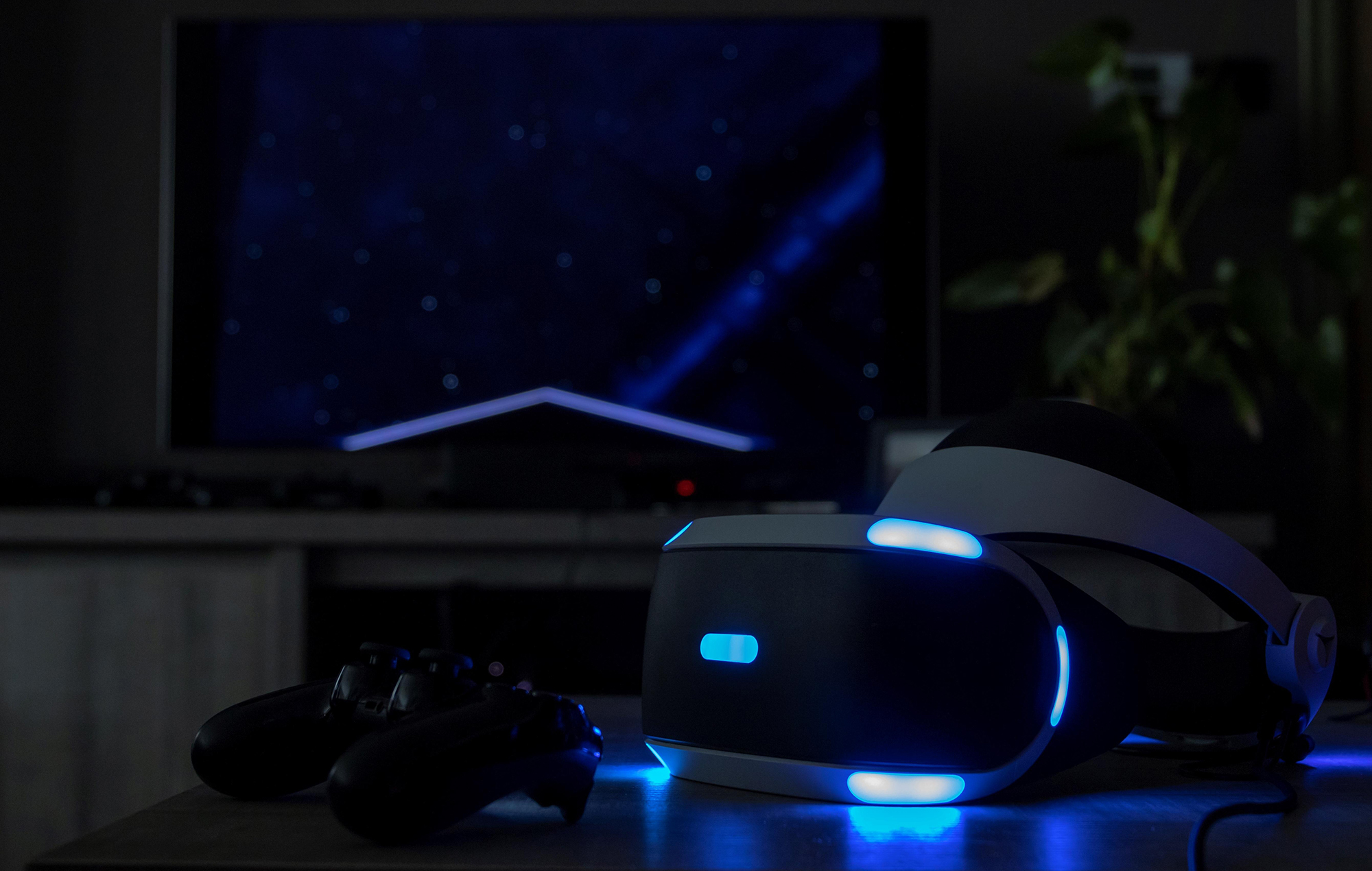 It’s no surprise Skyrim VR made it into the top five. There are some regional variations to the top five that some may find interesting, however. Job Simulator takes fourth in North America, and Gran Turismo Sport just manages to get fifth in Japan.

In case you’re worried about not getting your money’s worth next month, don’t be alarmed; the VR games will be included on top of Sony’s standard monthly offerings of free games.

In other news today, talks between EA and FIFA have stalled, PUBG teases a spooky Halloween Fantasy Battle Royale event, and the closed test for Ghost Recon Frontline has been delayed without reason and without a new date.