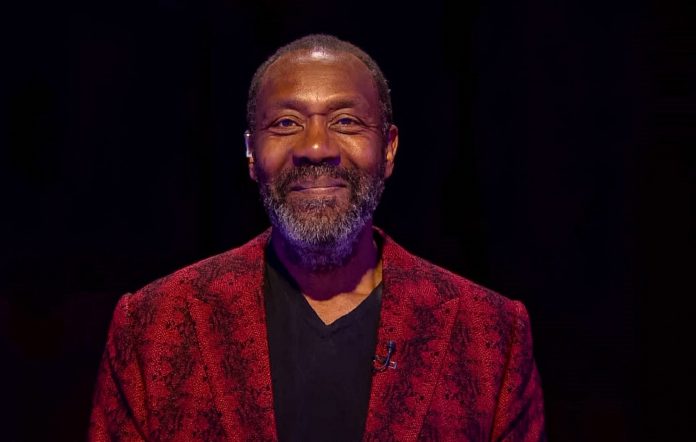 The Lord Of The Rings star Lenny Henry has revealed the forthcoming Amazon TV series will be more diverse than the Peter Jackson movies.

The award-winning actor is set to play a hobbit, who is part of an indigenous tribe, in the show.

The forthcoming series is based on JRR Tolkien’s book The Silmarillion.

“What’s notable about this run of the books, it’s a prequel to the age that we’ve seen in the films and books,” he told BBC Radio 4.

“It’s about the early days of the Shire and of Tolkien’s environment, so we’re an indigenous population of Harfoots, we’re hobbits but we’re called Harfoots. We’re multi-cultural, we’re a tribe not a race, so there are Black, Asian and brown, even Maori types within it. 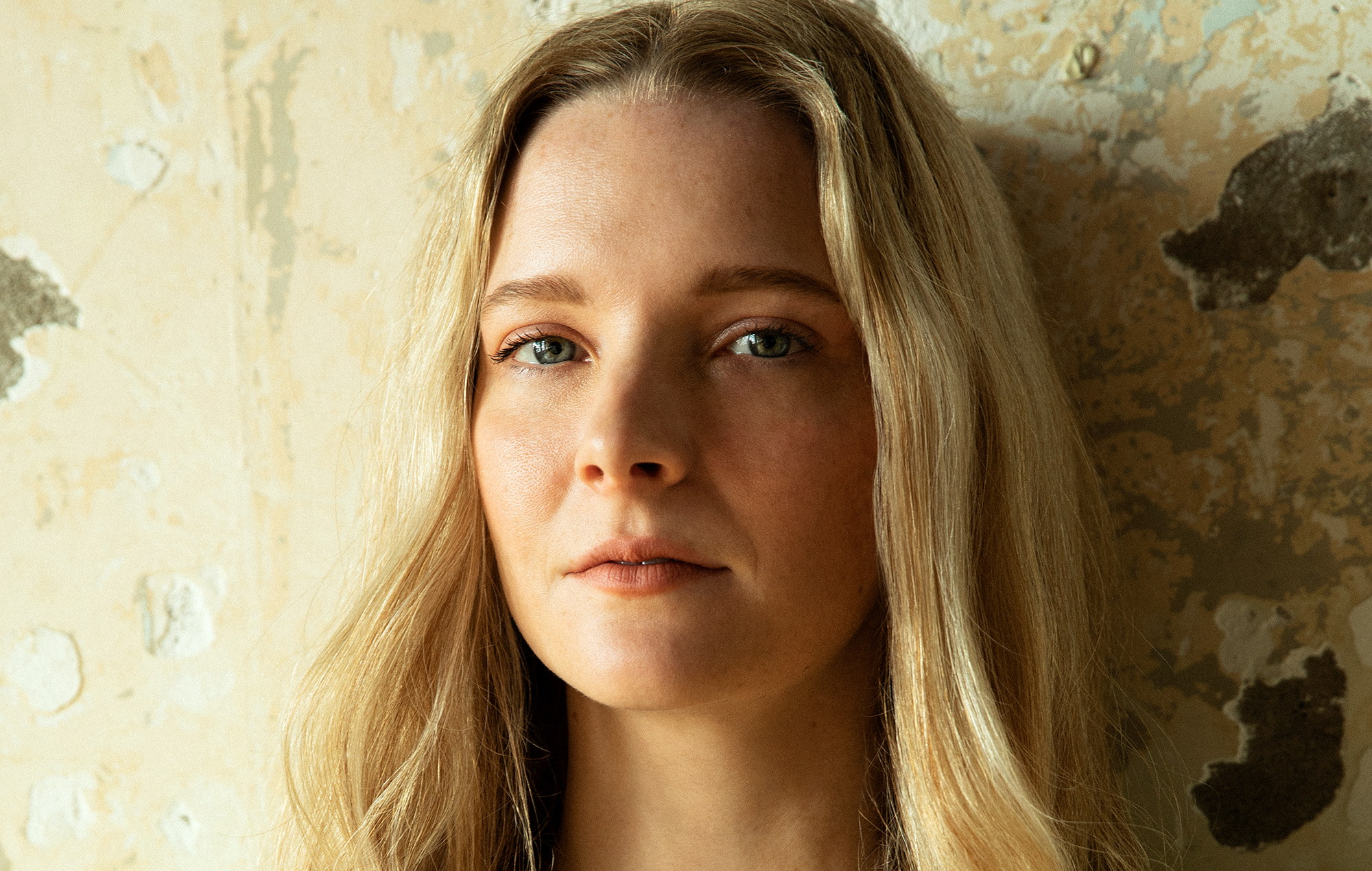 “It’s a whole brand new set of adventures that seed some of the origins of different characters and it’s going to take at least 10 years to tell the story.”

The actor, who confirmed that he was joining the series in 2020, also said there is stronger female representation as well, with Morfydd Clark one of the leading stars previously confirmed for the show.

A release date for the Amazon series was set earlier this year, with the first episode premiering on September 2, 2022,

The second season of The Lord Of The Rings has already begun production, with the shoot having now moved to the UK.

According to Amazon, the move “aligns with the studio’s strategy of expanding its production footprint and investing in studio space across the UK, with many of Amazon Studios’ tentpole series and films already calling the UK home”.

Meanwhile, Elijah Wood also recently revealed that one of the orc costumes in the films was designed to look like Harvey Weinstein.