Win your way onto the property ladder 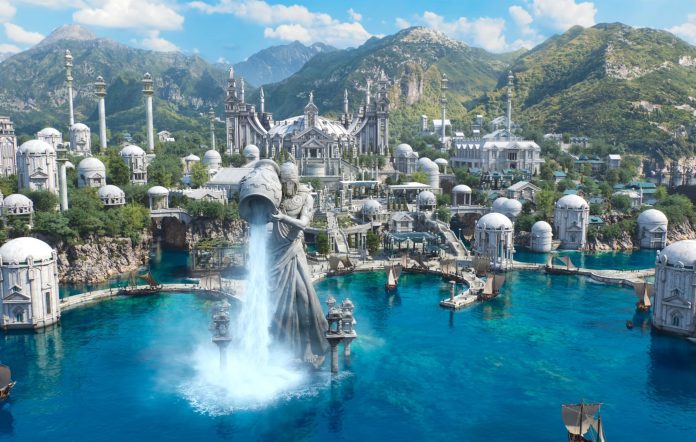 Final Fantasy XIV’s Endwalker expansion intends to improve the house-buying system by introducing a lottery to the MMO.

Final Fantasy XIV’s director Naoki Yoshida spoke to PCGamer to provide details on the upcoming changes to house buying in the game. The current system sees a property become available on a first-come, first-served basis. This leads to crowds of players gathering around a house and trying to be the ones to claim it as soon as it becomes available. The new system would work on a lottery, where players can put their entries in, and a random winner will be chosen to receive the property.

The two systems will both exist simultaneously. It is up to the developer whether a property will be released as part of the lottery or a first-come, first-served option. This can be done on a case-by-case basis and will extend to all regions in the game. This can also be implemented as a region-wide change if the developers wish. There may also be locations requiring Final Fantasy XIV’s version of a guild to purchase them, not individuals. 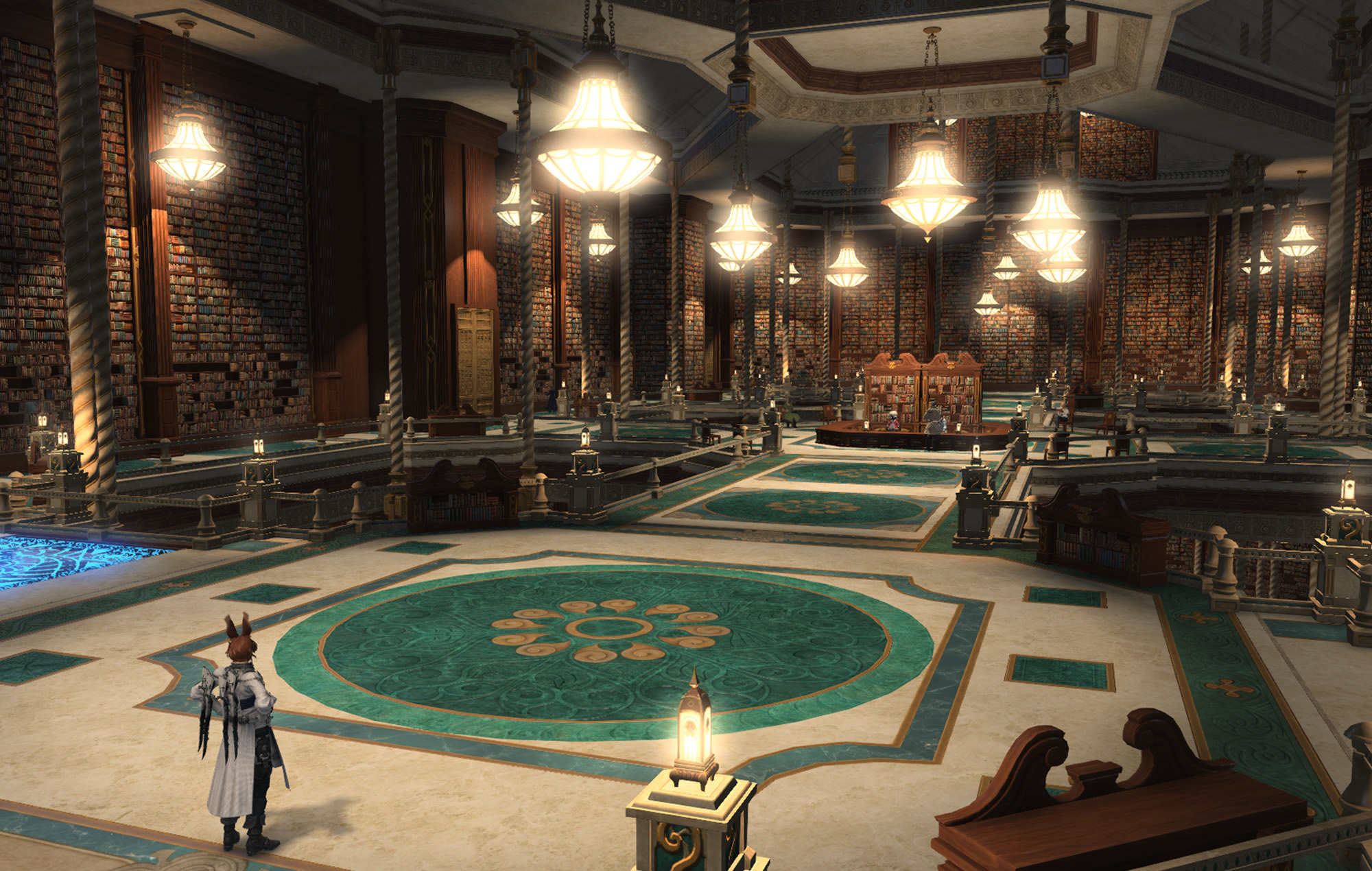 Once the lottery system is implemented, players will be able to view a plot of land that is marked for housing. They will then be able to pay a deposit on the property, adding them into the pool for the lottery. Once a winner has been chosen, they will be notified. From there, they will have a limited time to finalise the deal and move into the house. Everyone who didn’t win the place will be refunded their deposit.

Yoshida also warned that players who abuse the system or apply with no intention of following through with the purchase would be charged a fee.

Elsewhere, PlayStation Plus members will be receiving three extra PS VR games next month. These will be in addition to the usual games.