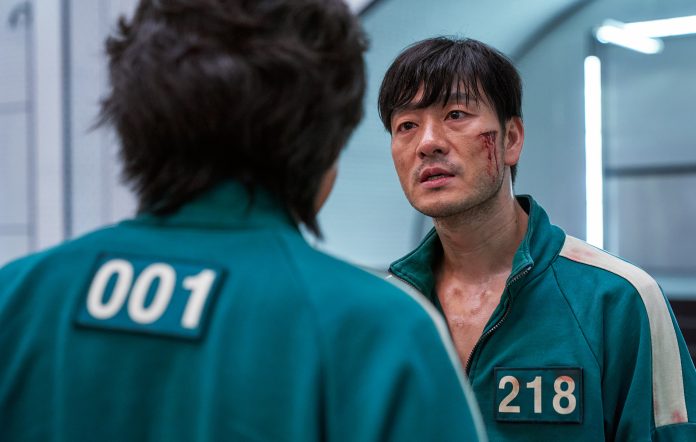 According to Reuters, North Korean website Arirang Meari published an article on October 12 where it reportedly said that hit series Squid Game is a reflection of South Korean society, where “corruption and immoral scoundrels are commonplace”.

The article has also allegedly cited unnamed South Korean film critics, saying that they lauded Squid Game for reportedly exposing the “unequal” South Korean society, where “moneyless people are treated like chess pieces for the rich”.

The article added that the Netflix series “makes people realise the sad reality of the beastly South Korean society in which human beings are driven into extreme competition and their humanity is being wiped out”.

Arirang Meari is been known for publishing articles in condemnation of South Korean culture and entertainment. Earlier this year, the website had criticised the K-pop industry in March this year, describing the treatment of K-pop idols as “slave”-like and saying that they lived a “miserable life” in South Korea, per Reuters.

In other Squid Game news, the show has officially Netflix’s “biggest series launch ever” as of October 13, after officially reaching “111million fans”. Since its September 17 debut, Squid Game has topped the popular Netflix TV show charts in 94 countries, including the UK, US, and France, according to Netflix.