The guitarist has also confirmed a new livestream, ‘Live At The Crazy Face Factory’ 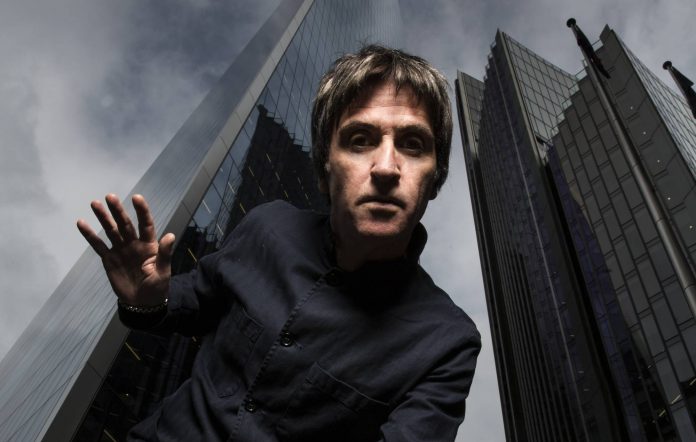 The record will follow on from his third solo album ‘Call The Comet’, which arrived in June 2018.

“There’s a set of influences and a very broad sound that I’ve been developing – really since getting out of The Smiths until now, and I hear it in this record,” Marr said in a statement about his new album.

“There are so many strands of music in it. We didn’t do that consciously, but I think I’ve got a vocabulary of sound. And I feel very satisfied that I’ve been able to harness it.” 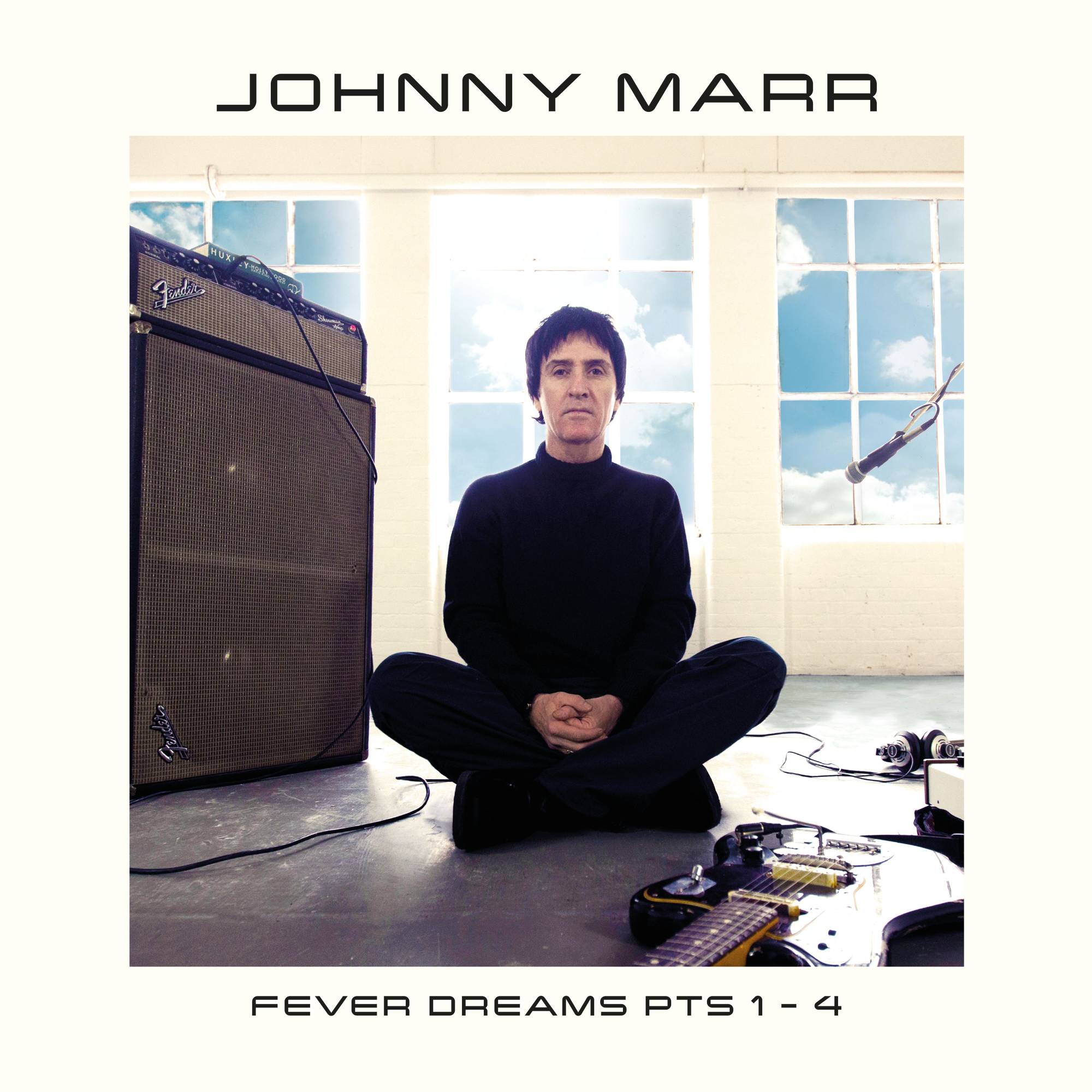 You can see the tracklist for Marr’s ‘Fever Dreams Pts 1-4’ below.

Marr has also announced details of a new livestream, Live At The Crazy Face Factory, which will premiere online on November 10 and be available on-demand until November 14.

Curated by Marr, the livestream will offer his fans “the chance to step inside [Marr’s] custom-built Crazy Face Factory studio where ‘Fever Dreams Pts 1-4’ was created”.

Marr will also “discuss his creative process and life in songwriting, alongside a set of full-band live performances from across his career”.

Fans who pre order ‘Fever Dreams Pts 1-4’ from here will be able to access exclusive pre-sale livestream tickets at a special price, before the general sale begins on October 20 from here.

Marr will tour with Blondie as a special guest on the latter’s ‘Against The Odds’ tour in the UK next April.

The guitarist recently previewed his new music during a run of intimate gigs across the UK.