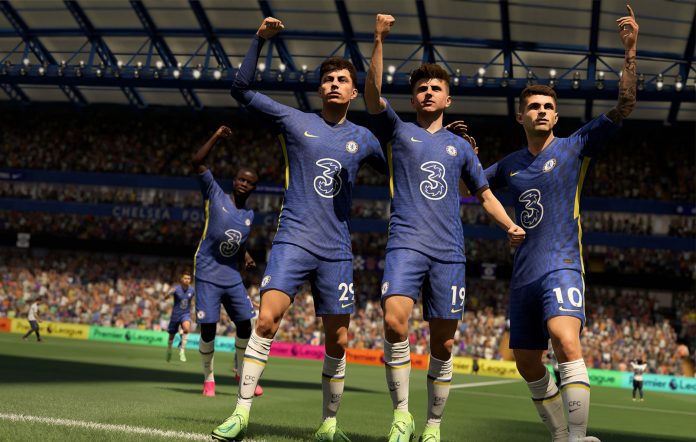 EA has extended its contract with FIFPRO, the global representative for professional football players.

The renewal announced via a press release yesterday is described as a “long-term commitment” for EA Sports to “continuing investment in the future of football, and further enables EA Sports to deliver the greatest, most authentic football experience to more than 150 million players globally.”

This means EA will be able to continue using thousands of player names and likenesses supported by the FIFPRO licence agreement. This also includes rights to using the official names leagues and tournaments like the Premier League and the UEFA Champions League. 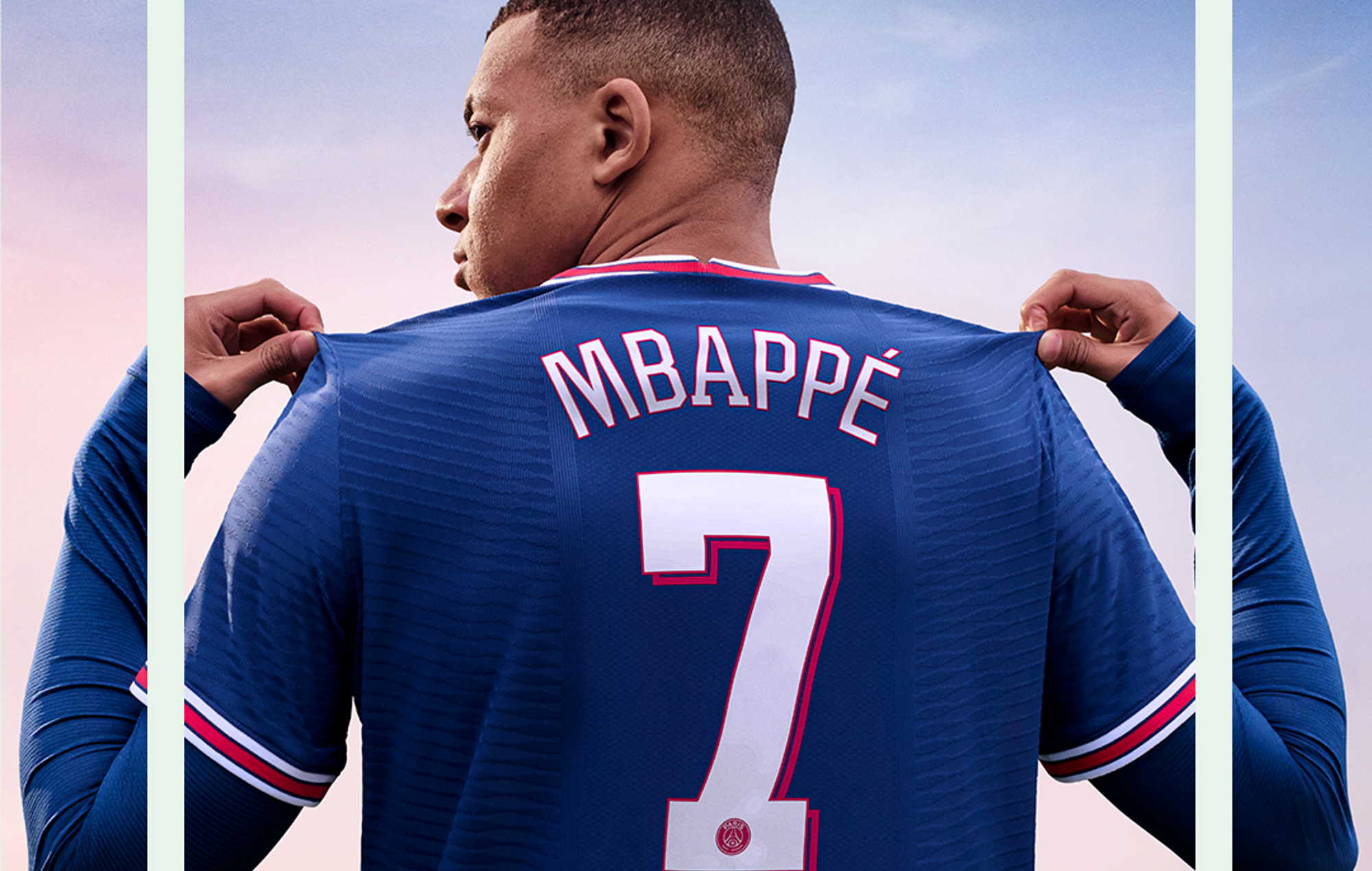 “Our players regularly remind us that one of the most important aspects of an EA Sports experience is the deep immersion created through authentic use of the world’s greatest leagues, teams and talent — it’s how we continue to uniquely blur the lines between the digital and physical worlds of football,” said VP of the EA Sports brand, David Jackson.

“FIFPRO will continue to be an important partner as we build the next generation of EA Sports football experiences for players around the world.”

Notably, the Jackson’s statement makes no reference to FIFA, following a statement last week from the publisher that said it was exploring the idea of renaming the FIFA series.

The latest instalment, FIFA 22, was released earlier this month. NME’s four-star review said “there have been significant improvements to the on-field action”, making for “a more inclusive game than ever”.

Its FIFA Ultimate Team mode however remains controversial for its use of microtransactions, although EA’s Chris Bruzzo claimed in an interview that nine out of ten FUT packs are bought with non-purchasable coins, while adding that “kids should not be spending in FIFA full stop”.