Kim Joo-ryoung on being cast in ‘Squid Game’: “It felt like I was dreaming”

“That’s how incredible the immersion was,” she said of the show’s script 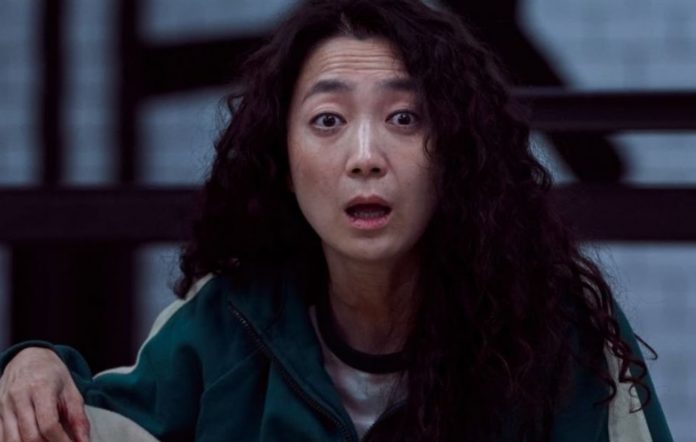 During her interview with OSEN, the star revealed that she had been personally contacted by Hwang instead of going through a standard audition process for her role as Han Mi-nyeo on the show.

The actress explained that she had previously worked with the Squid Game director on a 2011 film called Silenced, and then again in 2019 on the set of Collectors, which was subsequently released in 2020.

Kim then added that Hwang had told her he had enjoyed her performance on the South Korean television series SKY Castle, and propositioned a role on Squid Game, which was still in its early stages of production.

“He said he’d contact me once it was materialised but I really received the script through the assistant director in early 2020, who proposed the role of Han Mi-nyeo,” she revealed, later adding that the experience “felt like I was dreaming”, as translated by Soompi.

Upon reading the Squid Game script for the first time, Han recalled going to a café where she read it from start to finish. “That’s how incredible the immersion was,” she praised. “I felt that it was a really impressive project that captured the restoration of humanity within the big picture of the loss of humanity.”

In other Squid Game news, the show has officially become Netflix’s “biggest series launch ever” as of October 13, after officially reaching “111million fans”. Since its September 17 debut, Squid Game has topped the popular Netflix TV show charts in 94 countries, including the UK, US, and France, according to Netflix.