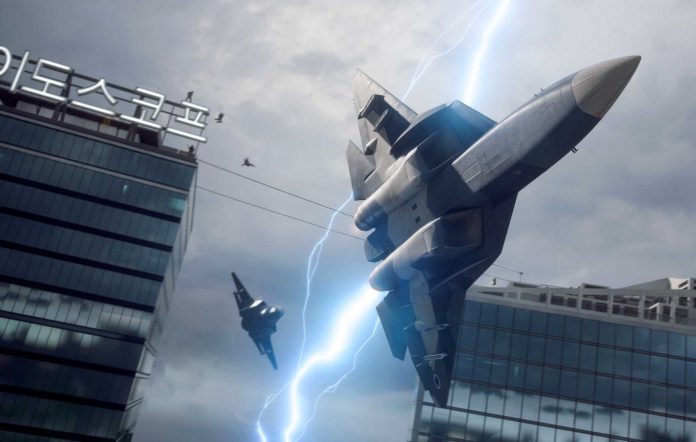 Battlefield 2042’s Hazard Zone game mode will premiere on October 14, according to EA.

The YouTube livestream for the reveal can be found below, with it taking place at 4pm BST/ 11am ET/ 8am PT on October 14. Few official details have been revealed about Hazard Zone, but general manager at DICE Oskar Gabrielson said back in July that Hazard Zone isn’t “your classic Battle Royale,” as it aims to be more contemporary.

Battlefield dataminer Temporyal has said the in-game tutorial for Hazard Zone describes it as a “squad-driven raid mode.”

A tweet from earlier today (October 12) from Temporyal also seems to showcase some unreleased story details surrounding Hazard Zone, which reads “since the global blackout event, satellite pods carrying national secrets have continued to fall to earth. It’s a scramble by everyone from sovereign nations to recon groups to recover as many data drives as possible.” 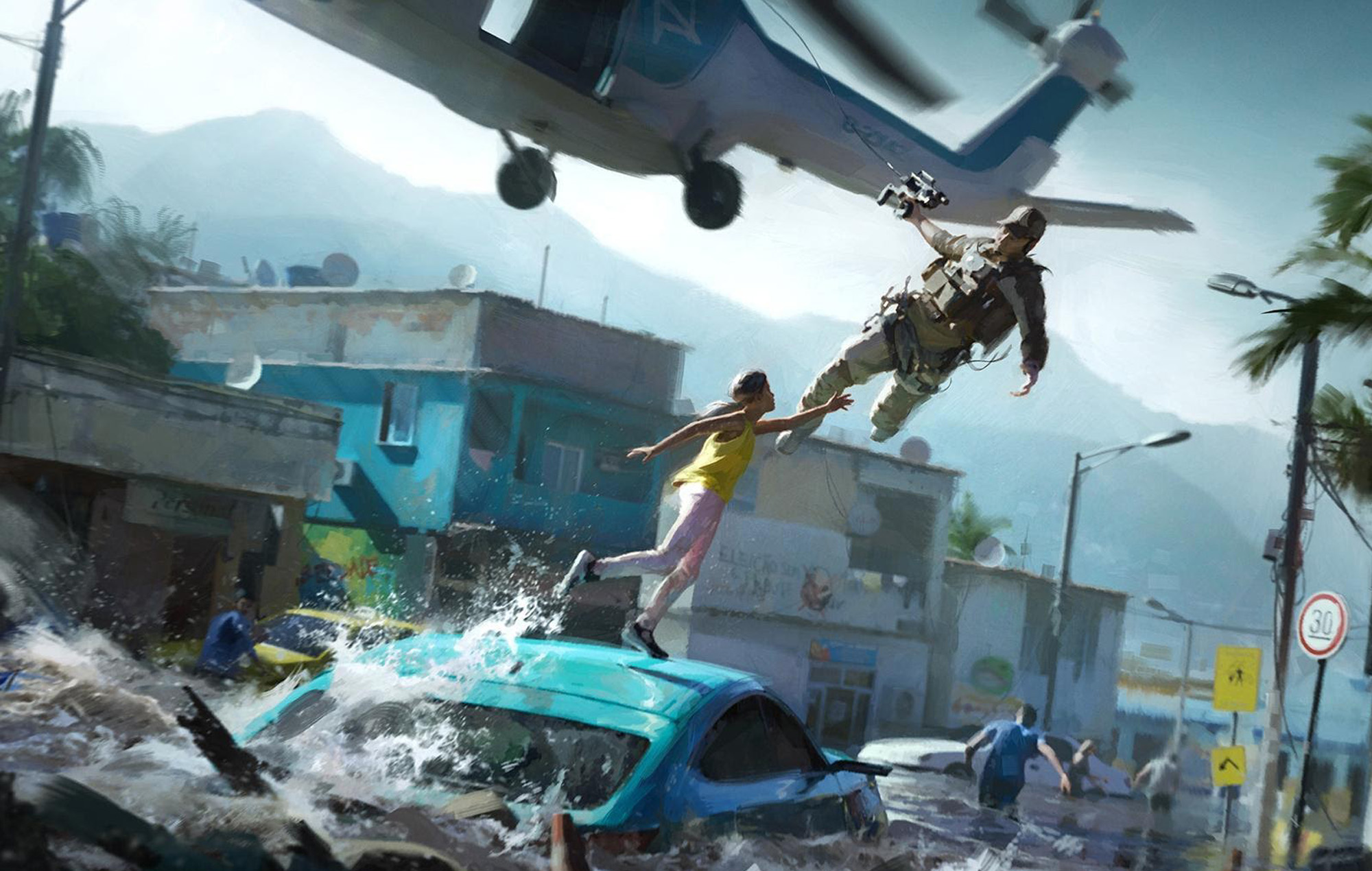 Apparently these satellites will come in three different sizes, and can crash down into the map during a round as well. Another tweet from Temporyal notes that players can leave the Hazard Zone via extraction zones, which are landing spots for helicopters that need to be claimed by players. They also mention Hazard Zone currency, which may be used as in-game currency for obtaining weapons, perks, and gadgets.

Temporyal themselves makes note of the fact that there is no actual guarantee that what they data mine will be in the full release of the game, just that this is what they have datamined from the files.

In other news, Mortal Kombat creator Ed Boon has shared 30 year old footage of motion capture for Scorpion, alongside the improvised origin of his iconic phrase “Get Over Here!”.