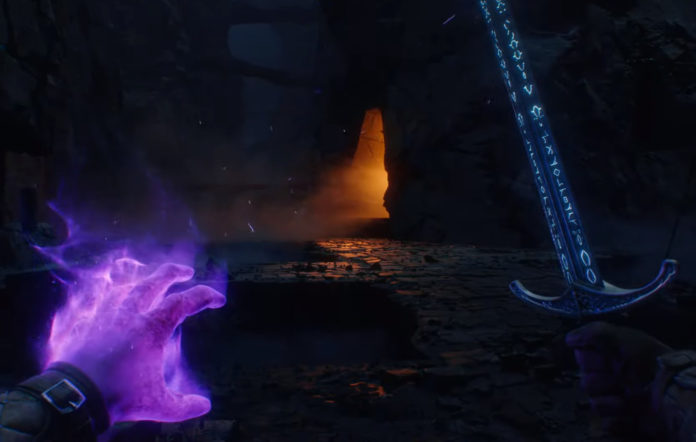 Microsoft Game Studios upcoming RPG Avowed, currently in development at Obsidian, is said to be like if The Outer Worlds met Pillars Of Eternity.

That’s according to a new report from Jez Corden of Windows Central, who claims to have seen documents and footage pertaining to the upcoming title. The game, which was revealed in June 2020 with a CGI trailer, is set in the Pillars of Eternity universe, however the lead designer for both the first two Pillars of Eternity games, Josh Sawyer, has confirmed that he is not involved in the development. He did say he would be offering feedback on the title though.

According to this new report, Avowed will “feature multiple class play styles and borrow from Skyrim’s two handed combat system”. The game will also feature many play styles, like being able to dual wield as a stealthy rogue or harness two handed magic. 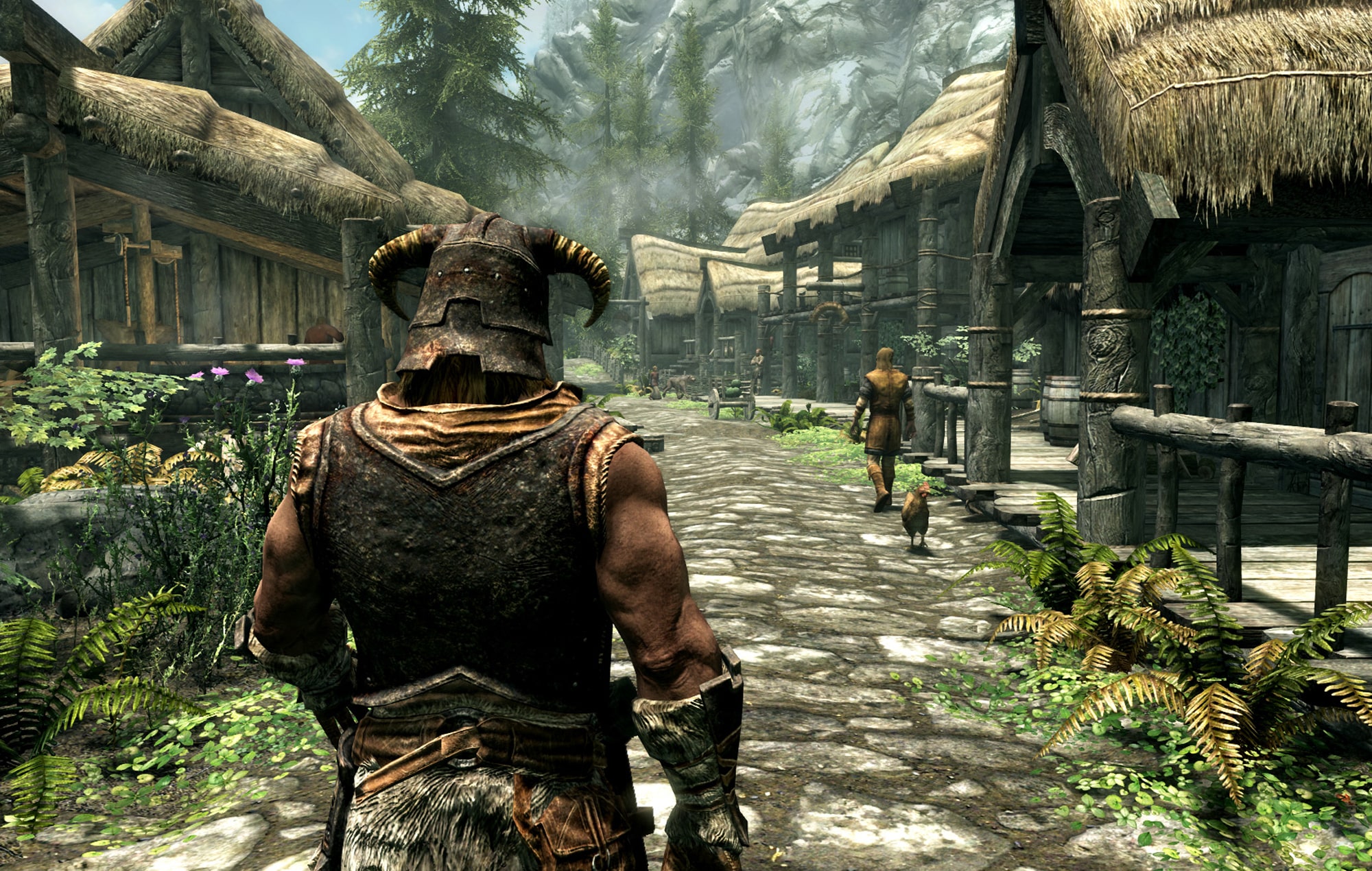 Also according to people familiar with the game, Avowed will feature spells and other elements that Pillars Of Eternity fans will be very familiar with. Windows Central claim that “spells like Jolting Touch, which can fry enemies with forks lightning, will be present.”

The report goes on to claim that the combat system will be loadout based, rather than something like Skyrim’s large list of spells.

Corden notes that the content that he saw represents the game in a “pre-alpha state” with various elements not implemented. He also claims that the finished game is supposed to “levate what we saw in The Outer Worlds, though, with a brighter, more lively color palette, although it could end up looking a bit darker akin to the debut trailer.”

While nothing has been shown from the game beyond the inital trailer, Corden claims to expect the game to be in a playable state by E3 2022, so it may be a while before see Avowed for ourselves.

In other news, Mortal Kombat creator Ed Boon has showed off some new behind the scenes footage in anticipation of the 30th anniversary of the legendary arcade fighter.