‘Tales Of The Walking Dead’ will begin filming in early 2022 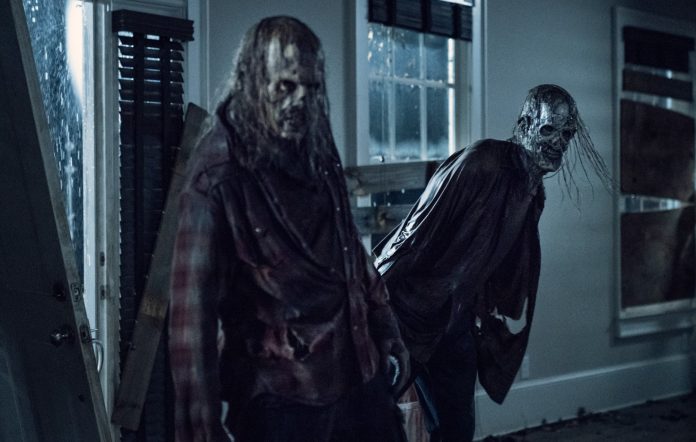 AMC have announced that the project will feature six one-hour standalone episodes that will focus on both new and established characters. Production is expected to go ahead early next year, and the completed show is likely to premiere on the channel the following summer.

The Walking Dead writer-producer Channing Powell will also act as showrunner for the new spin-off. Chief content officer of the franchise Scott M. Gimple will also be closely involved in the show.

AMC boss Dan McDermott said in a statement: “We see so much potential for a wide range of rich and compelling storytelling in this world, and the episodic anthology format of Tales Of the Walking Dead will give us the flexibility to entertain existing fans and also offer an entry point for new viewers, especially on streaming platforms.”

He went on to reference anthology shows such as The Twilight Zone and Black Mirror, and added that the team “are excited to engage with fans in this new way, against the backdrop of this very unique and engrossing world.”

The Walking Dead will premiere the second half of its 11th and final season in February 2022.

Fear the Walking Dead is currently streaming its seventh season, and additional spin-off The Walking Dead: World Beyond is on its second season. A series that will focus on lead Walking Dead characters Carol and Daryl is also in the works.