‘Call Of Duty: Vanguard’ writers want the game to get two sequels 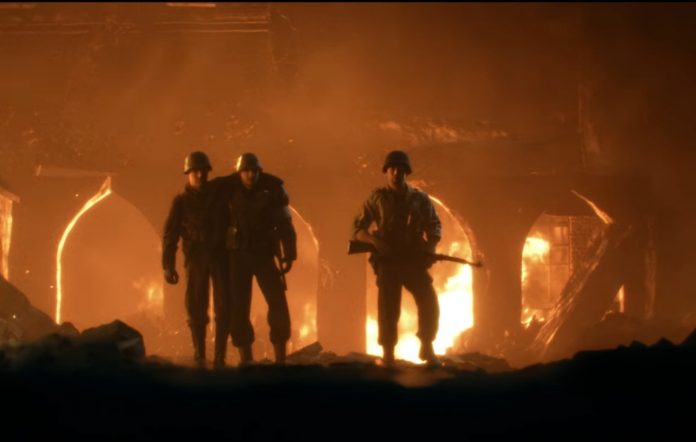 The writing team behind the upcoming first person shooter Call Of Duty: Vanguard have revealed that they hope to create two sequels to the game.

During a panel at New York Comic Con discussing the upcoming title, Sledgehammer Games contractor Sam Maggs said that in creating the characters for the new game, she hoped that they’d stand out as mascots for the series, and make it to potential sequels.

As first noticed by VGC, during the panel, Maggs said; ““We came into this process saying, ‘how do we make the iconic CoD characters?’ because you don’t really have that in Call Of Duty right now,” she added; “You know when you think about a game like Halo, you think of Master Chief, but when you think of CoD there’s not really those standout characters.”

She went on to say; “And so we came into this being like, ‘who could be our flagship CoD characters?’ because we want to make Vanguard 2 and Vanguard 3, because we have two more stories that we really want to tell with these characters.”

Another panelist, fellow Call Of Duty: Vanguard writer Tochi Onyebuchi, added “that info, by the way, is a Comic Con exclusive. We have never said that publicly before.”

In other Call Of Duty news, the Call Of Duty: Vanguard zombies mode will be revealed later this week.