Will Poulter joins ‘Guardians Of The Galaxy Vol. 3’

“Welcome to the Guardians family, Will Poulter.” 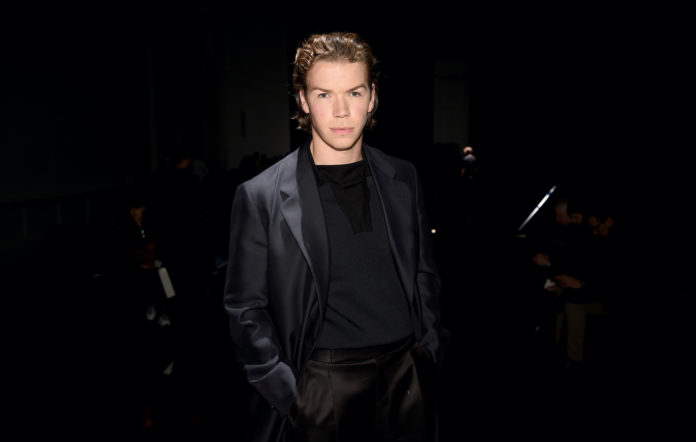 Will Poulter during the Dunhill Menswear Fall/Winter 2020-2021 show as part of Paris Fashion Week on January 19, 2020 in Paris, France. Credit: Anthony Ghnassia/Getty Images for Dunhill

Will Poulter has been cast in the upcoming third instalment of the Guardians Of The Galaxy series, director James Gunn has confirmed.

The filmmaker took to Twitter to confirm that the rumours around Poulter’s involvement in the film were true.

He wrote: “As you guys know I often strike down false rumors, so… um… Welcome to the Guardians family, Will Poulter. He’s an amazing actor and wonderful guy. See you in a couple weeks. #AdamWarlock”

As you guys know I often strike down false rumors, so… um…

Welcome to the Guardians family, Will Poulter. He’s an amazing actor and wonderful guy. See you in a couple weeks. #AdamWarlock #GotGVol3 https://t.co/RaNeGDIC0E

According to Deadline, Poulter will play Adam Warlock, who was introduced in the post-credits sequence of Guardians Of The Galaxy Vol. 2.

Though Warlock wasn’t seen onscreen, Elizabeth Debicki’s villain Ayesha teased his involvement when she announced that she had created a perfect Sovereign (Warlock’s species) in a bid to destroy the Guardians once and for all. 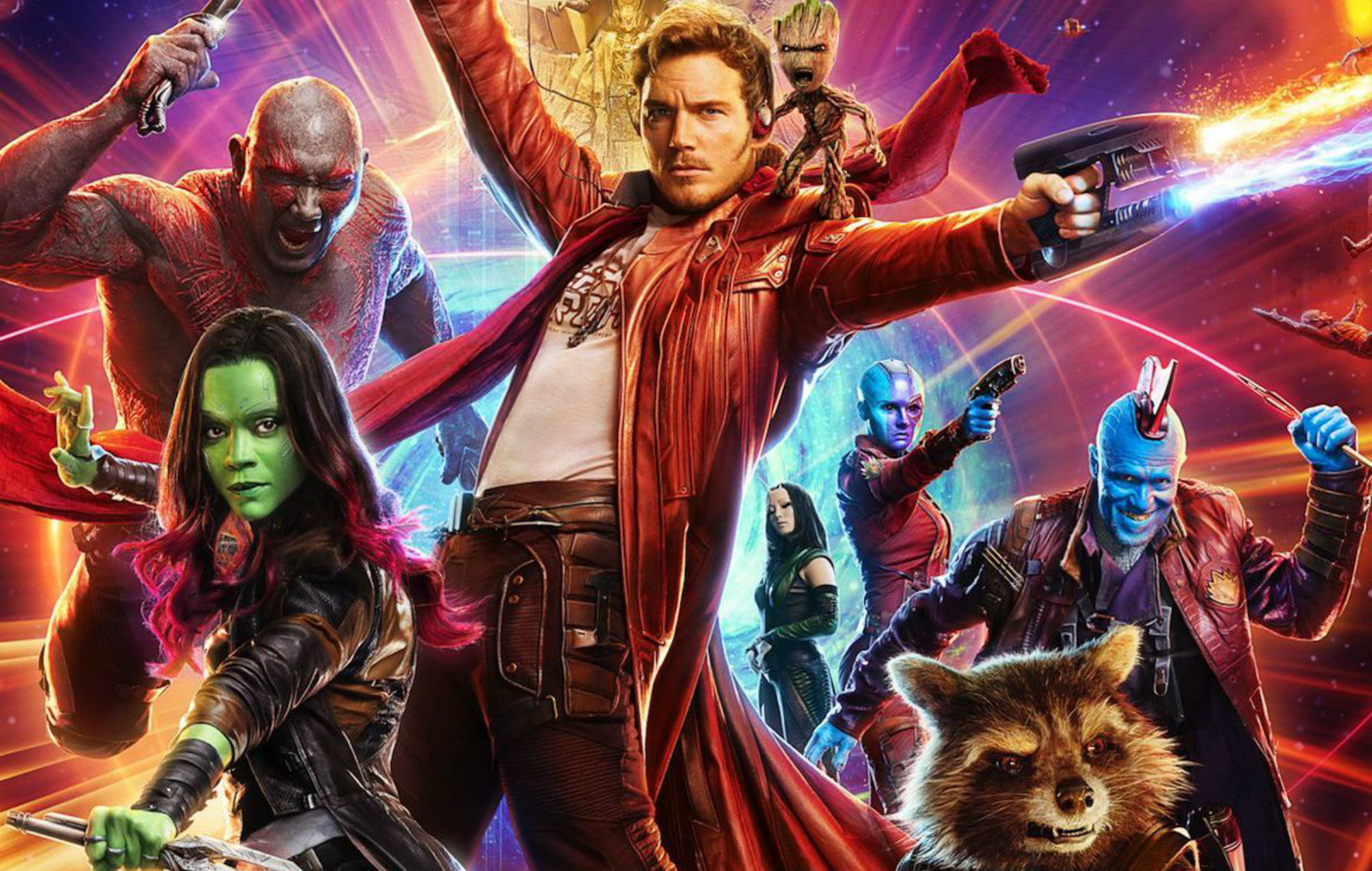 Guardians Of The Galaxy

Though further details of Poulter’s character are yet to be revealed, it has been suggested that Warlock will come up against Chris Pratt’s Star Lord and his crew.

Deadline reported that Gunn began a lengthy search for the person who would be playing Warlock at the end of August, with Poulter meeting along with several other actors for the role. It was believed Poulter’s test was too good to pass up.

Earlier this month, Gunn teased that the forthcoming Holiday Special will introduce a legendary character from the Marvel Cinematic Universe to the film series.

The special is due to be released on Disney+ next year, and will set up some of the events for the third volume of Guardians Of The Galaxy, currently expected to arrive in 2023.