THE BOYZ to return with mini-album in early August, label confirms

It will be their first release since participating in ‘Kingdom: Legendary War’ 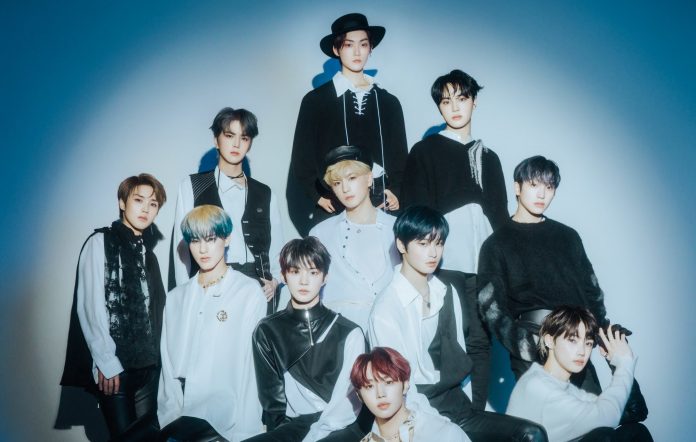 South Korean boyband THE BOYZ are slated to make their highly-anticipated return with a new mini-album this August.

In a statement to Hankook Ilbo earlier today (July 22), the group’s agency Cre.Ker Entertainment confirmed that THE BOYZ will be dropping their sixth mini-album on August 9. It will be their first release since participating in the Mnet reality TV competition Kingdom: Legendary War.

“We will reveal more information related to their comeback as soon as possible,” the agency said, as translated by Allkpop. “Please look forward to it and give them a lot of attention.”

The company also previously noted the group will showcase “as yet undiscovered sides” on the new project, adding that their previous releases had featured a “range of concepts”

THE BOYZ’s forthcoming comeback will also be their first domestic release in approximately 11 months, since the release of their fifth mini-album ‘Chase’ in September last year. ‘Chase’ notably featured the title track ‘The Stealer’, which at the time of release was the group’s most successful single.

As part of their appearance on Kingdom: Legendary War, the boyband released the single ‘Kingdom Come’, which has since become their first to top the real-time chart of South Korean streaming service Genie. The track has also become their highest-ranking song on the Gaon Digital Chart as well as The Billboard K-pop Hot 100, at number 37 and seven, respectively.