“I reserve the right to cancel the show” 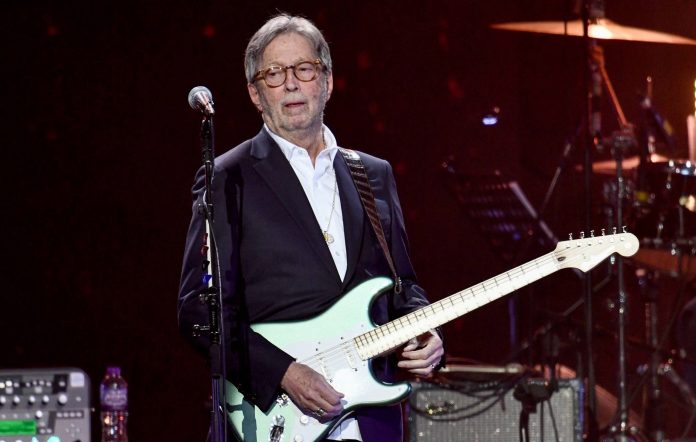 Eric Clapton has said he will not perform concerts that require proof of vaccination.

The veteran rocker has been publicly vocal about his opposition to lockdown restrictions and vaccinations in recent months and last December he teamed up with fellow sceptic Van Morrison for the track ‘Stand and Deliver’, one of many anti-lockdown songs Morrison recorded and which were met with significant backlash.

Following the government’s lifting of restrictions on Monday (July 19), Clapton said in a statement posted on anti-vaxxer Robin Monotti Graziadei’s Telegram account: “Following the PM’s announcement on Monday the 19th of July 2021, I feel honour bound to make an announcement of my own: I wish to say that I will not perform on any stage where there is a discriminated audience present. Unless there is provision made for all people to attend, I reserve the right to cancel the show.”

This comes after the government declared that it will be making proof of vaccination a legal requirement at venues from the end of September. 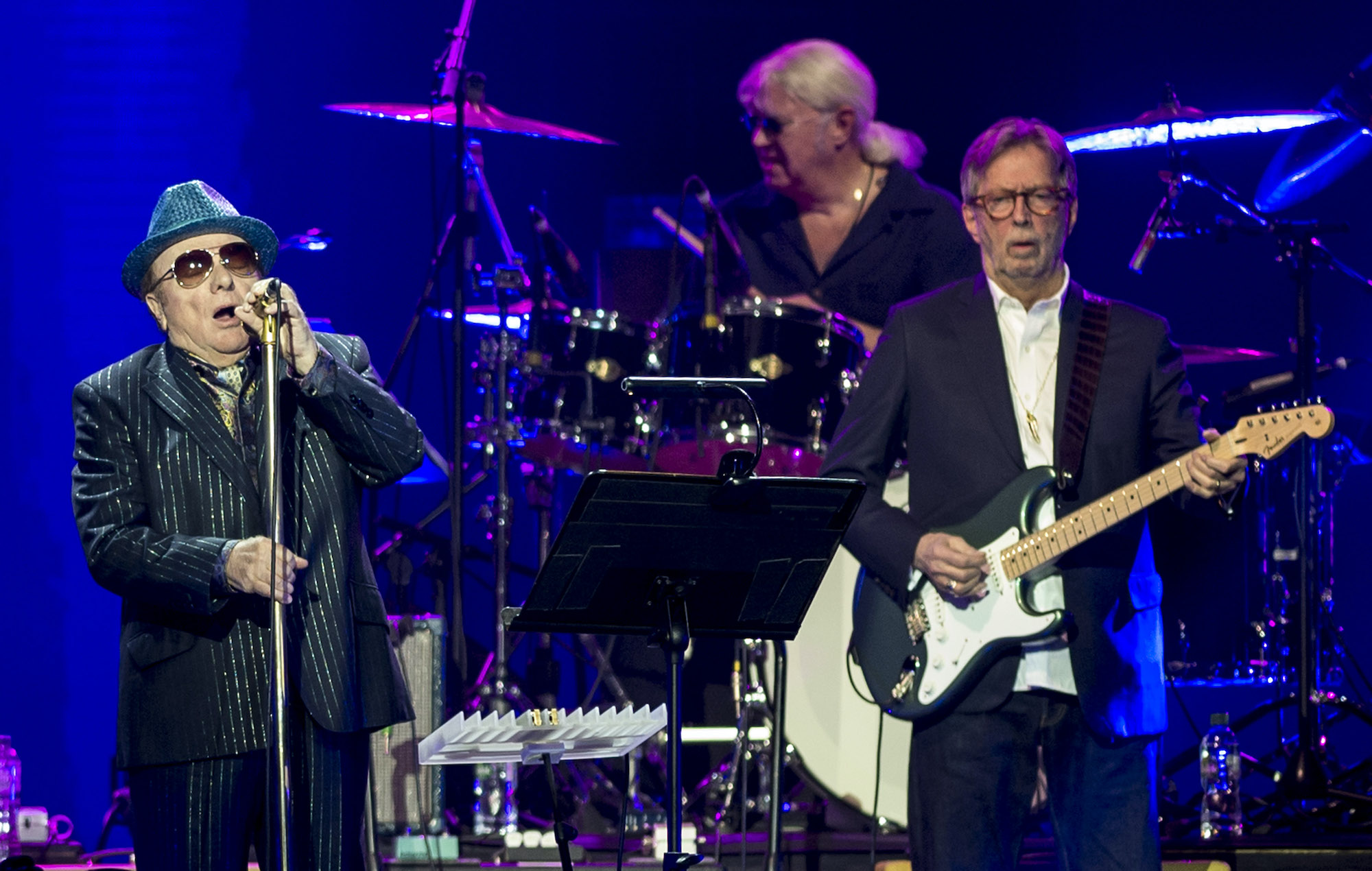 Last month, Clapton revealed that during the first UK lockdown he began to consume “alternative data” about the pandemic on YouTube from the group of academics behind the Great Barrington Declaration, whose call for ‘focussed protection’ for those at risk from coronavirus and a return to normal life for all others has been widely criticised by numerous public health bodies including the World Health Organisation.

“The more I got into that, the more I realised I was distancing myself not only from the government but from the rest of the public too,” Clapton said. Later he said he became involved in anti-lockdown communities on apps like Telegram.

Describing the fact he had to cancel a world tour as “devastating,” Clapton said he considered leaving the UK entirely, but had received backlash in America over his collaboration with Morrison. “The minute I began to say anything about the lockdown here, and my concerns, I was labelled a Trump supporter,” he said. “I got some pretty heavy feedback.”

Britney Spears also received hers before telling fans that she “felt nothing” and it was “not as bad as “people on the internet” are claiming it to be.