“In my head, this is a soul record but I’m not sure that’s how people will hear it” 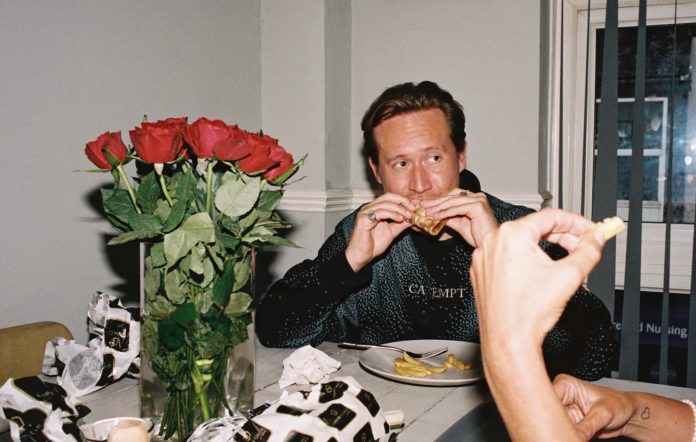 Joy Orbison has announced the release of his debut mixtape, ‘Still Slipping Vol.1’.

The London producer’s (real name Peter O’Grady) upcoming new project, which is set to arrive on August 13 via XL Recordings, will feature contributions from his mother, father, sister, two uncles, auntie and cousins.

“I’ve been working on the idea of mixtape for a while now,” Orbison said of ‘Still Slipping Vol.1’. “I’d never really wanted to make an album, but the way I’ve been making and listening to music has changed a lot over the last few years and it doesn’t always make sense on a single or EP.

“I also had this realisation that I wish my records were better suited to soundtracking people’s bus journeys but so far I’ve only really given them enough music to get halfway up Walworth Road.” 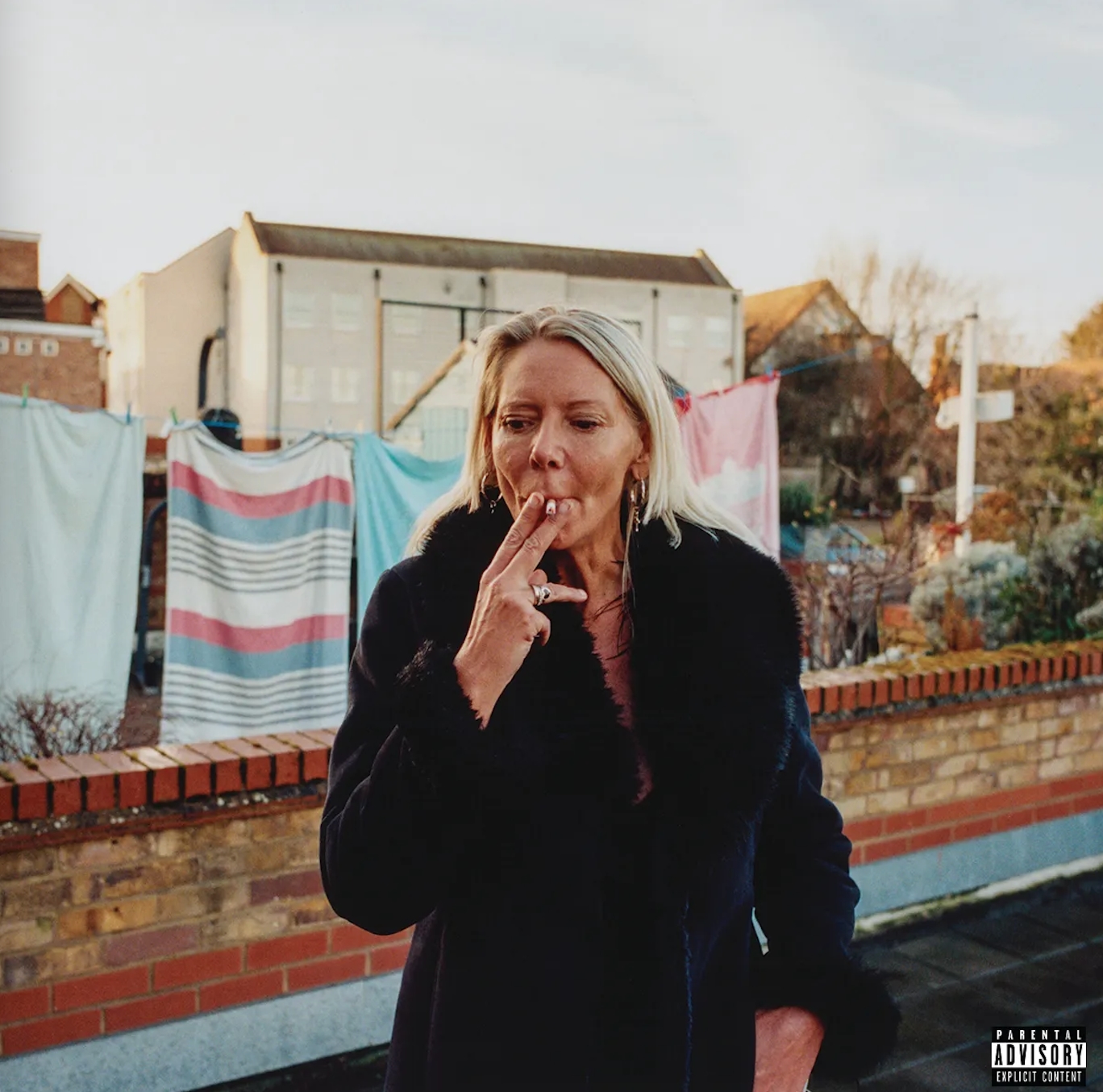 He added: “There’s a load of voice notes from family members in there too, pretty much my only contact with them over lockdown.”

“In my head, this is a soul record but I’m not sure that’s how people will hear it. the cover star is my wonderful cousin Leighann who introduced me to jungle, d’n’b & UK garage at a young age – without her, I wouldn’t be doing what I do today.

“I’ve made a point of making this record feel really human, light hearted and humorous in places too so that the weirder bits of the record don’t seem too wanky or self-indulgent.”

You can see the mixtape’s artwork above and tracklisting below: