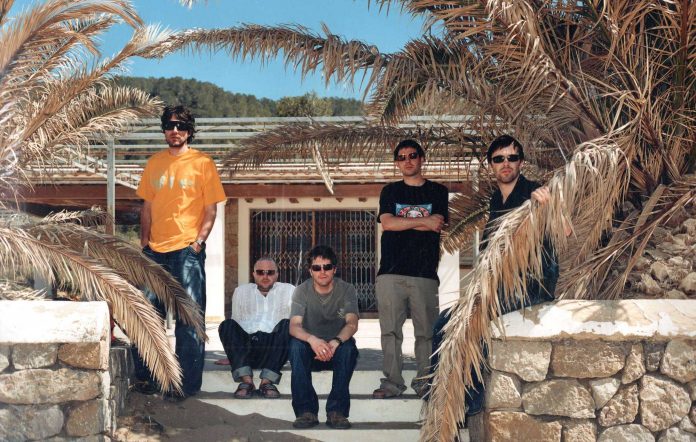 Super Furry Animals have shared an isolated audio track of Paul McCartney chewing celery after they collaborated with him on a 2001 track.

The Beatles legend’s unique cameo came on the song ‘Receptacle For The Respectable’, which is being reissued as part of a series of 20th anniversary celebrations for the Welsh band’s 2001 album ‘Rings Around The World’.

After meeting the band at the NME Awards in 2000, McCartney agreed to provide ‘carrot and celery’ percussion to ‘Receptacle For The Respectable’, and the recording is now available in its fully glory and on its own.

The band’s keyboardist Cian Ciarán recalled: “He was going to come to the studio and then decided not to for some reason. So, we sent him stereo backing tracks so he
could keep time, then he sent the tape back with a message that started with a really dodgy Welsh accent.

“Then he goes, “I hope you like it” – the next thing you know you just hear this chewing sound!”

Listen to McCartney’s ‘Macapella’ chewing below:

Alongside the full remastered album, the reissue package will also include 75 “curiosities from the vaults” including remixes, demos, outtakes and more. Pre-order the physical versions of the album here.

Last year, Super Furry Animals campaigned for their track ‘The Man Don’t Give A Fuck’ to re-enter the charts in response to the government’s handling of Dominic Cummings’ lockdown controversy.

Boris Johnson’s former chief of staff faced widespread backlash after the government confirmed he had travelled across the UK in March 2020 amid the coronavirus lockdown.