The auto shop property can be obtained as well 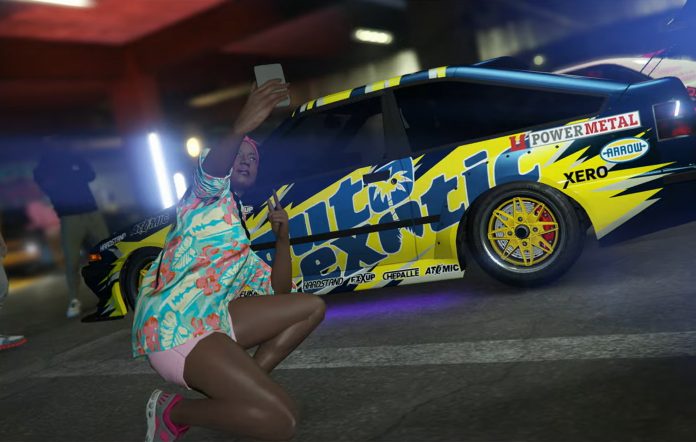 The GTA Online: Los Santos Tuners update has gone live today (July 20) and brings with it a whole host of new content from races and car meets to robbery contracts.

Rockstar Games announced all the extra content in a newswire post. Namely, the LS Car Meet feature, which is a new social space for players to show off their custom cars and test new ones. Cars can also be modded in real-time, either by the players or watched by others, and a new auto shop property is available too.

The auto shop can be used for legitimate car customisation business, but it also serves as a base to run contracts. Rockstar calls these the “big jobs”, with all of them playable solo or up to a team of four. These contracts will also consist of both planning works and final jobs, with a range of rewards. 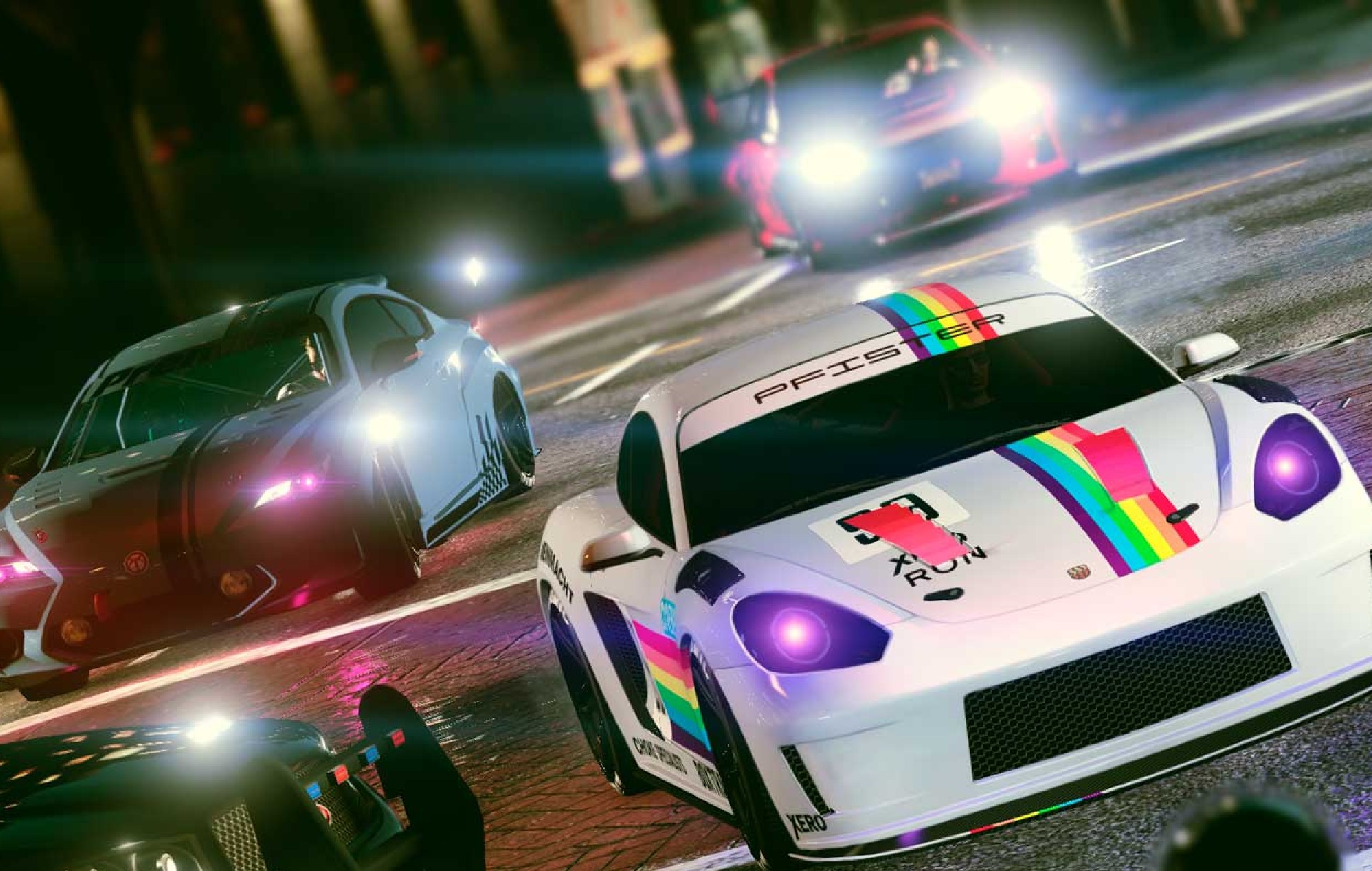 Talking to KDJ and Sessanta at the LS Car Meet will put players in the know about how to invest in an auto shop.

For $50,000 in-game, players can access unlockable clothing, race modes, trade prices and 10 extra cars. On top of this, players who reach Car Meet Membership Rank 20 before August 17 will receive $250,000 in the game as well.

The Los Santos Tuners update also adds new music, as collectable media sticks are now scattered across the map and picking them up allows for new songs to be played whilst driving.

Real-life streetwear label Born x Raised will have clothes available for purchase in the stores of Los Santos as well. The black Born x Raised tee can be bought from the store, whilst the white one can only be earned from the Robbery Contract Finale.

The update is available now on all platforms including PC, Xbox and PlayStation.

In other news, Capcom ended up building two different sets to accommodate the performance capture of Lady Dimitrescu. One was regular human-sized, while the other was designed for Dimitrescu herself.