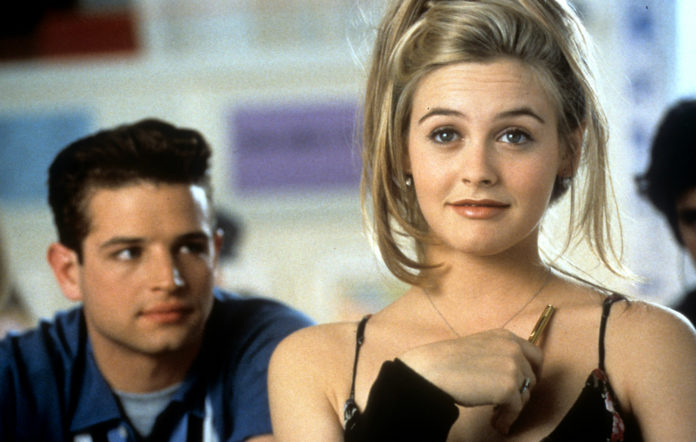 Alicia Silverstone has celebrated the 26th anniversary of Clueless by recreating a memorable scene with her son.

The actor took to TikTok to lip-sync an argument that her character, Cher Horowitz, had with her father over her outfit.

Silverstone joined TikTok in June, when she recreated another classic scene from her breakthrough film.

Dressed in her notorious yellow plaid jacket, the actor again performed opposite Bear. As she mimicked shoving her son away she lip-synced Cher’s much-loved catchphrase: “Ugh, as if!”

“One night we were laying in bed and he wrote Clueless Part 2 and what and where Cher would be,” Silverstone told Entertainment Tonight.

“It was unbelievable what he thought. She was an alcoholic, but he didn’t say those words. He was like, ‘She drinks a lot and maybe she’s a makeup artist? Like a professional makeup artist.’” 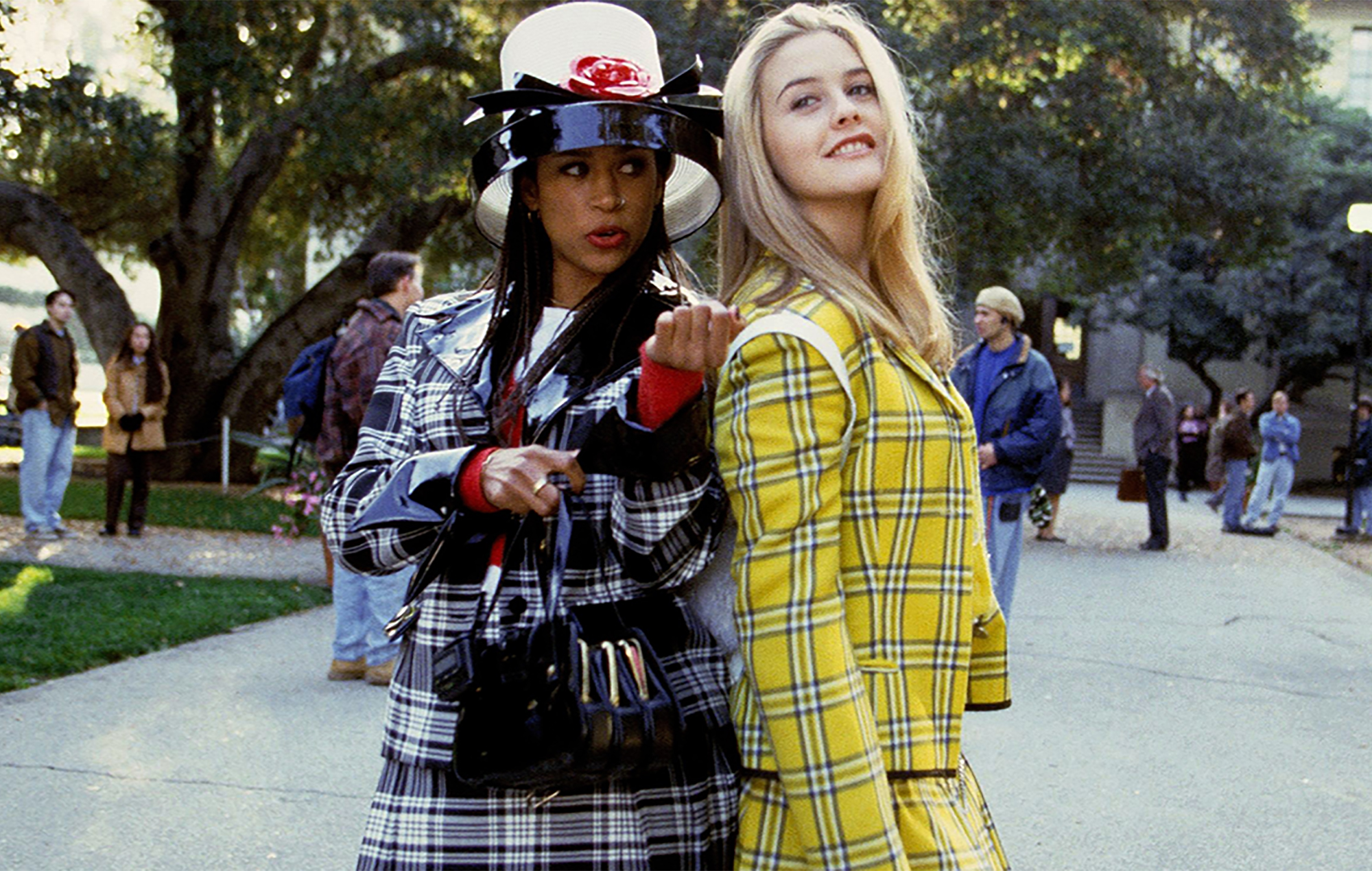 However, Silverstone ruled out the possibility of a sequel actually coming to be.

“I don’t think [director]Amy Heckerling’s down for that,” the actor said. “It’s not in my hands.”

Meanwhile, it has been confirmed that a TV reboot of Clueless is on the way. It will debut on NBCUniversal’s Peacock streaming service.

According to Variety, Peacock will develop the comedy series in the present day. It will focus on Dionne (played by Stacey Dash in the movie), Cher’s lifelong best friend.

A description of the show calls it “a baby pink and bisexual blue-tinted, tiny sunglasses-wearing, oat milk latte and Adderall-fueled look at what happens when queen bee Cher disappears and her lifelong No. 2 Dionne steps into Cher’s vacant Air Jordans.

How does Dionne deal with the pressures of being the new most popular girl in school, while also unraveling the mystery of what happened to her best friend?”