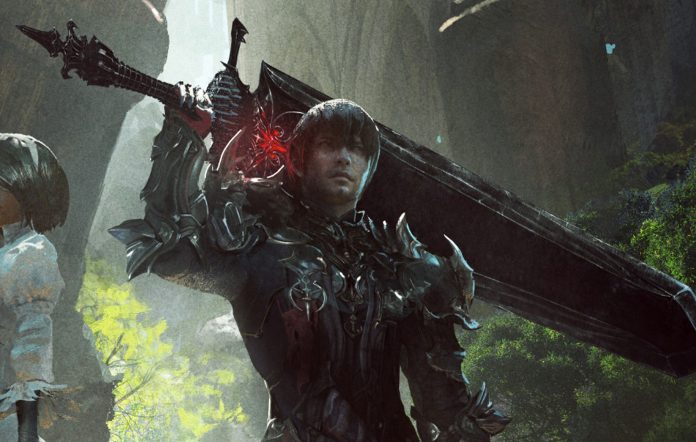 Speaking about the Square Enix title in a 14-hour long livestream, translated by blluist on YouTube (thanks, PC Gamer), Yoshida stated: “The hard work we’ve been putting into Final Fantasy XIV did pay off, but this whole conversation about surpassing World of Warcraft is the wrong conversation to have and it’s honestly irritating.”

You can watch the translated interview clip below, just remember to switch on closed captions (CC).

When asked by the interviewer if he’s a “we’re the best” type of person, Yoshida responded: “If I was that type of guy, we’d miss our footing on the way and 14 wouldn’t be loved by so many people.”

Yoshida was also told that Final Fantasy XIV had been more popular than World Of Warcraft this year, so he responded: “Blizzard is definitely aware of this, but without World Of Warcraft, A Realm Reborn wouldn’t exist, WoW was the game we constantly looked up to.” 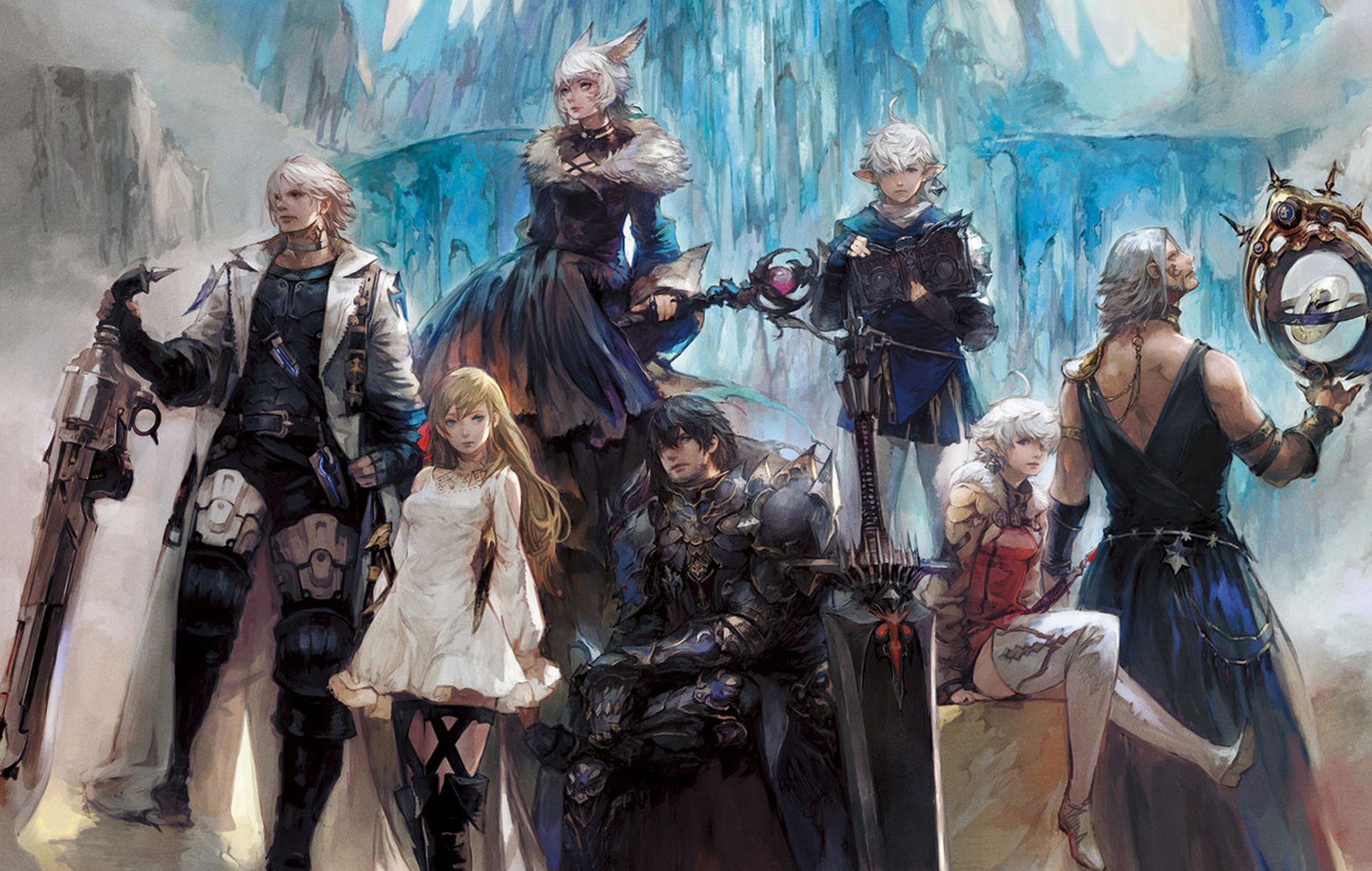 Digital copies of Final Fantasy XIV even sold out recently due to such a high demand for the game. It’s believed that fans wanting to purchase the game were met with the message in an attempt to stop servers from overloading.

Yoshida even noted recently that World Of Warcraft was used as a reference for the 2013 reboot of the MMORPG.

“If there was no World Of Warcraft – which is a game we look to as a great ‘mentor’ of sorts and respect deeply – FFXIV’s strong recovery wouldn’t have been possible,” he said.

In other news, after fan demand, helicopters will be added to Microsoft Flight Simulator in 2022.