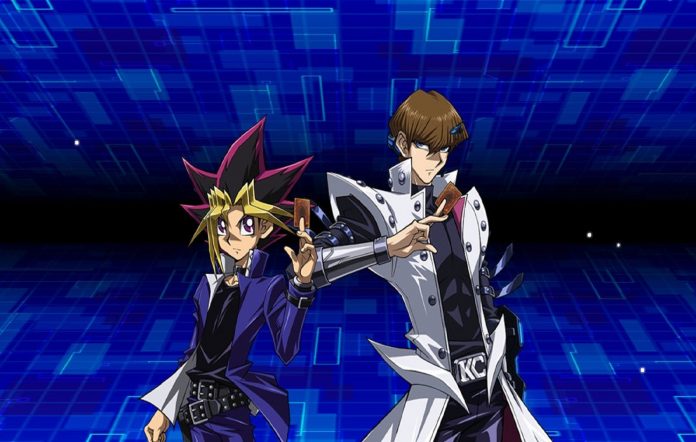 The Japanese developer showed off the new titles during its Digital Next event celebrating the Yu-Gi-Oh! series, and fans got a glimpse into what exactly the titles were offering when they release over the next year.

Kicking off the show was Yu-Gi-Oh! Master Duel, which will look to bring together a digital version of the full original trading card game. There will be numerous in-game tutorials to help players get equipped with the rules, while also offering 4K support.

While no official release date or window was shared, Yu-Gi-Oh! Master Duel will arrive on PlayStation, Xbox, Nintendo Switch, Steam and mobile.

Next up, Yu-Gi-Oh! Rush Duel was then given some brief time in the spotlight. It looks to take inspiration from the popular Rush Duel card game that launched in Japan last year but with its own Yu-Gi-Oh! spin.

Yu-Gi-Oh! Rush Duel will launch exclusively on Nintendo Switch in Europe and the Americas later this year. It will also make its debut in China in August.

The final trailer was devoted to Yu-Gi-Oh! Cross Duel. Little information was shared about this one other than it being specifically created for the mobile platform. It will, however, feature four-player card battles and look to follow on from the success of Yu-Gi-Oh! Duel Links, which has earned over 140 million installs.

Yu-Gi-Oh! Cross Duel is expected to receive more information in the coming weeks, with a full launch expected on iOS and Android devices.

Earlier this year, Konami sacked Barcelona and France striker Antoine Griezmann as a brand ambassador less than a month after signing the footballer to represent the Yu-Gi-Oh! franchise.

More recently, Konami held the second annual PES 2021 eEURO finals with 16 national teams battling it out online to be crowned the winner. Representatives from most major European countries made it to the final group, though England failed to get out of the group stages.