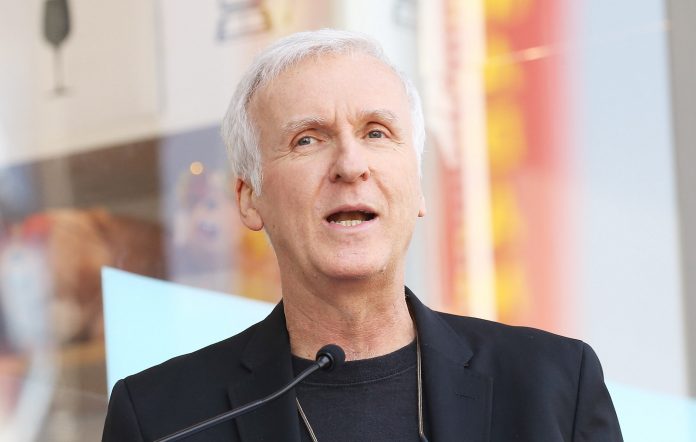 James Cameron has said that he came up with the idea for Terminator 2 character John Connor while he was on ecstasy.

Connor, who is 10 years old in the sequel, is the son of Sarah Connor and Kyle Reese. He was mentioned in the first Terminator movie but only made his first appearance on screen in the second film.

“I remember sitting there once, high on E, writing notes for ‘Terminator,’ and I was struck by Sting’s song, that ‘I hope the Russians love their children too’,” he told The Ringer, referring to the musician’s 1985 song ‘Russians’.

“And I thought, ‘You know what? The idea of a nuclear war is just so antithetical to life itself.’ That’s where the kid came from.” 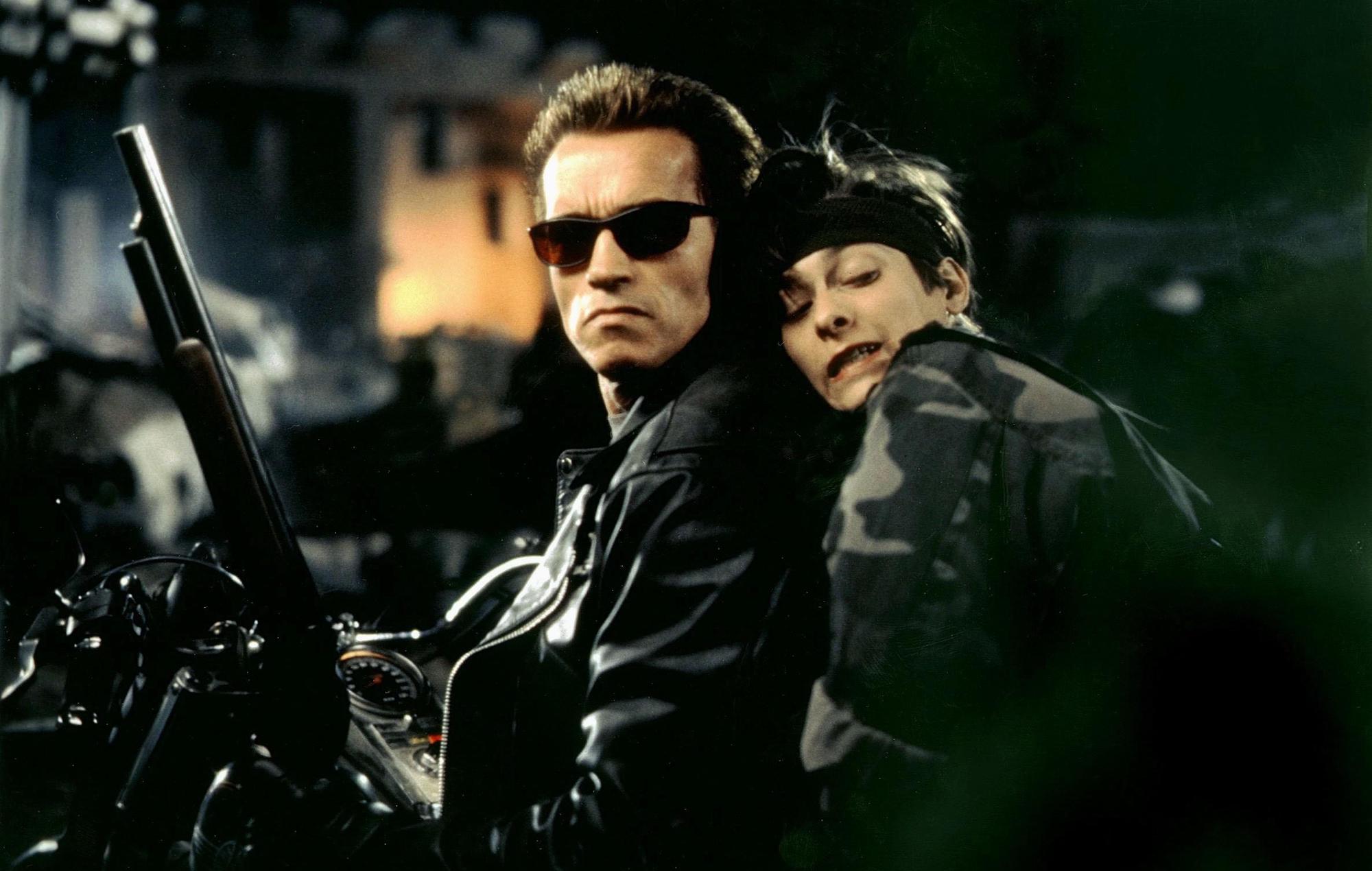 Arnold Schwarzenegger as the Terminator and Edward Furlong as John Connor in ‘Terminator 2’ CREDIT: Alamy

Connor would go on to lead the worldwide human Resistance and has also appeared in the films T2 3-D: Battle Across Time, Terminator 3: Rise Of The Machines, Terminator Salvation, Terminator Genisys, and Terminator: Dark Fate.

Meanwhile, the filmmaker addressed claims that he is “cruel” on film sets last week (June 28). In a new MasterClass, the director called himself a “tinpot dictator” and spoke to his reputation on film sets as a strong character.

According to /Film, the director admitted he could have “listened more”, “been less autocratic” and “not made the movie more important than the human interaction of the crew”.

Last year, Cameron said the third Avatar film was 95 per cent complete, while Avatar 2 had finished filming. The first sequel was initially due for release this December, but has been pushed back exactly a year due to the ongoing pandemic.

arrow_back PREVIOUS POST
arrow_backEd Sheeran on performing for England football team: “I don’t think there’s many moments that will top that”
NEXT POST arrow_forward
Pop Smoke offers advice to fans in ‘Outro’ to second posthumous album