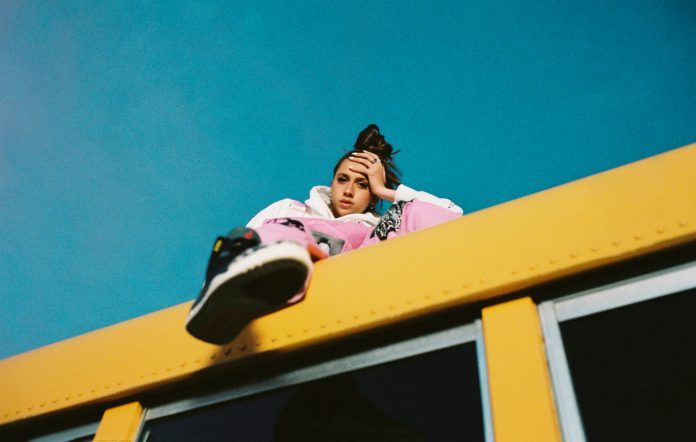 Rising Canadian musician Tate McRae has shared her new single ‘r u ok’, you can watch the official video below.

The smooth and assured new track is McRae’s first new material since her collaboration with Ali Gatie ‘Lie To Me’, which appeared in October.

McRae said of the track: “‘r u ok’ is a song that I never thought I’d write. It has a very sassy and feisty tone, which made it a challenge to dive into that perspective – as I think I’m quite the opposite.

“I love that in this song there is a lot of emotional meaning behind the lyrics, with very trappy, bright and contrasting production at the same time.”

Earlier this week, meanwhile, McRae delivered a striking live performance of her breakthrough single ‘You Broke Me First’ at the MTV EMAs 2020.

McRae was among the live performers at the ceremony, which was filmed in a number of locations due to the coronavirus pandemic.

McRae gave her performance in London, delivering a slickly choreographed rendition of her viral single ‘You Broke Me First’. That song was released back in April, following on from the January release of her debut EP ‘All The Things I Never Said’.