The rapper could face up to ten years imprisonment 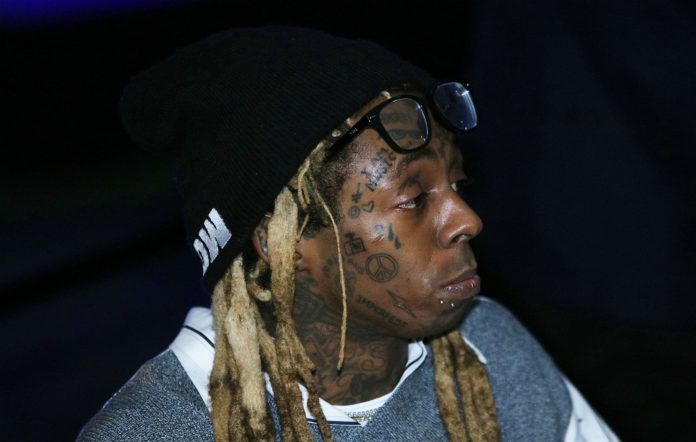 Lil Wayne has pleaded guilty to one count of illegal firearm possession.

The rapper – real name Dwayne Michael Carter Jr. – was charged last month for an incident in December 2019, in which the rapper had boarded a flight with a loaded .45 calibre handgun packed in his luggage.

As per CNN, he appeared in Miami federal court yesterday (December 11), where he pleaded guilty to illegal possession of a firearm and ammunition by a convicted felon.

Under federal law, convicted felons are banned from possessing guns, which means Carter could face up to ten years imprisonment. He will be handed his sentence on January 28 next year.

In The New York Times, a written statement from the US District Attorneys Office for the Southern District of Florida said that an anonymous tip had led to Carter’s private jet being searched on December 23, 2019.

The gun was found during the search, which Carter claimed at the time was a Father’s Day present, as well as cocaine, ecstasy, marijuana, heroin, pain killers and prescription-strength cough syrup, along with nearly $26,000 in cash. However, he was not charged with any drug-related offences.

At the time of the charge being laid last month, Carter’s attorney Howard Srebnick emphasised that his client had not discharged the gun at any point.

“The charge is that because he was convicted of a felony in the past, he is prohibited from possessing a firearm.”

Carter was previously convicted on a gun charge in 2007. He pleaded guilty to the offence in 2009 and served eight-months of a one-year sentence.