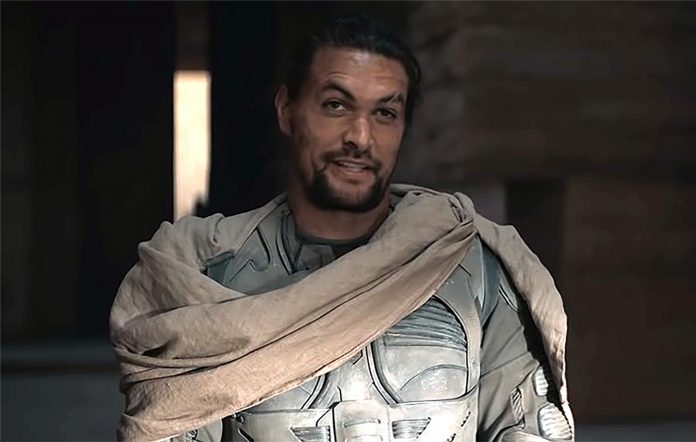 The actors took to social media to support the incendiary letter written by the filmmaker in response to Warner Bros’ decision to release the film on HBO Max and in cinemas on the same day.

In his letter, Villeneuve said there was “absolutely no love for cinema, nor for the audience” in Warner Bros.’ decision.

“It is all about the survival of a telecom mammoth, one that is currently bearing an astronomical debt of more than $150 billion,” he said.

“Therefore, even though Dune is about cinema and audiences, AT&T is about its own survival on Wall Street. With HBO Max’s launch a failure thus far, AT&T decided to sacrifice Warner Bros.’ entire 2021 slate in a desperate attempt to grab the audience’s attention.”

He continued: “Warner Bros.’ sudden reversal from being a legacy home for filmmakers to the new era of complete disregard draws a clear line for me. Filmmaking is a collaboration, reliant on the mutual trust of team work and Warner Bros. has declared they are no longer on the same team.”

There is no word yet for a UK release date for Dune, and whether this will be exclusively in cinemas or also on a streaming service simultaneously.

Dune is expected to be released in US cinemas and on HBO Max on October 1, 2021.