Cardi B responds to ‘Family Guy’ namedrop: “I’m so irrelevant”

We stan a sarcastic queen 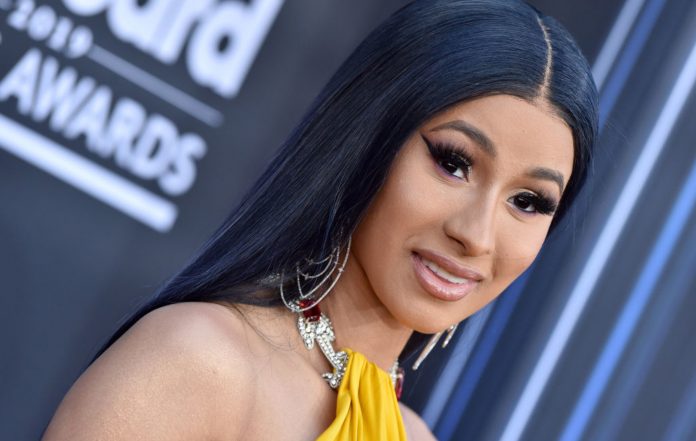 Cardi B has reacted to her name being dropped in the latest episode of Family Guy.

The ‘WAP‘ rapper joked that she is “so irrelevant” in a quote Tweet of the clip in question, which is taken from episode 8 (Pawtucket Pat) of season 19.

In the episode, which premiered on Sunday (December 6), Brian Griffin is being interviewed for a writing job at a local website. The interviewer asks Griffin about his previous work, to which Griffin responds: “Cardi B tweeted something and I retweeted it with this, this, this, this, this.”

Elsewhere, Cardi today (December 11) picked up Billboard’s Woman Of The Year award for 2020, and was presented with the gong by Breonna Taylor’s mother.

Cardi has been a strong advocate for justice in the case of Taylor, a 26-year-old who was shot and killed by police officers raiding her Kentucky home with a “no-knock warrant”, on suspicions that her home may have been used to receive drug packages.