“He’s so drunk on legitimacy” 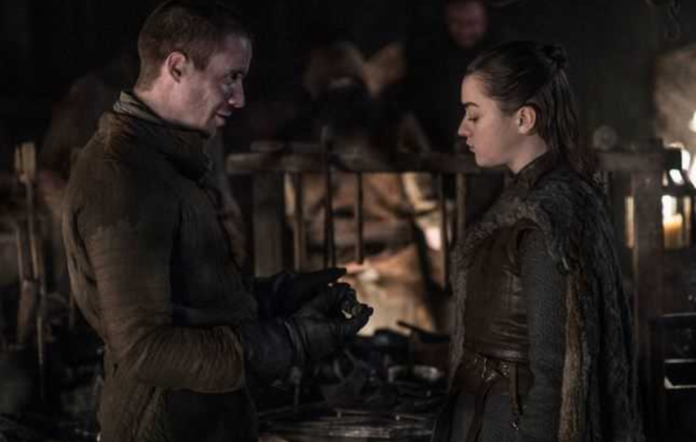 The actor, who is currently promoting his new show on Channel 4, Adult Material, said Gendry was so “drunk on legitimacy” in the HBO drama’s final season last year that he lost his inhibitions “and popped the question!”

In season eight of the hit drama, Gendry [Baratheon] – the formerly unacknowledged bastard son of King Robert Baratheon – gets together with and then proposes to Arya, the youngest daughter of the Stark family (House Stark of Winterfell).

Despite the storyline potentially pleasing fans who were eager to see the pair end up together, Dempsie told Digital Spy: “I think Gendry just lost his head a bit, didn’t he? He’s so drunk on legitimacy and popped the question! 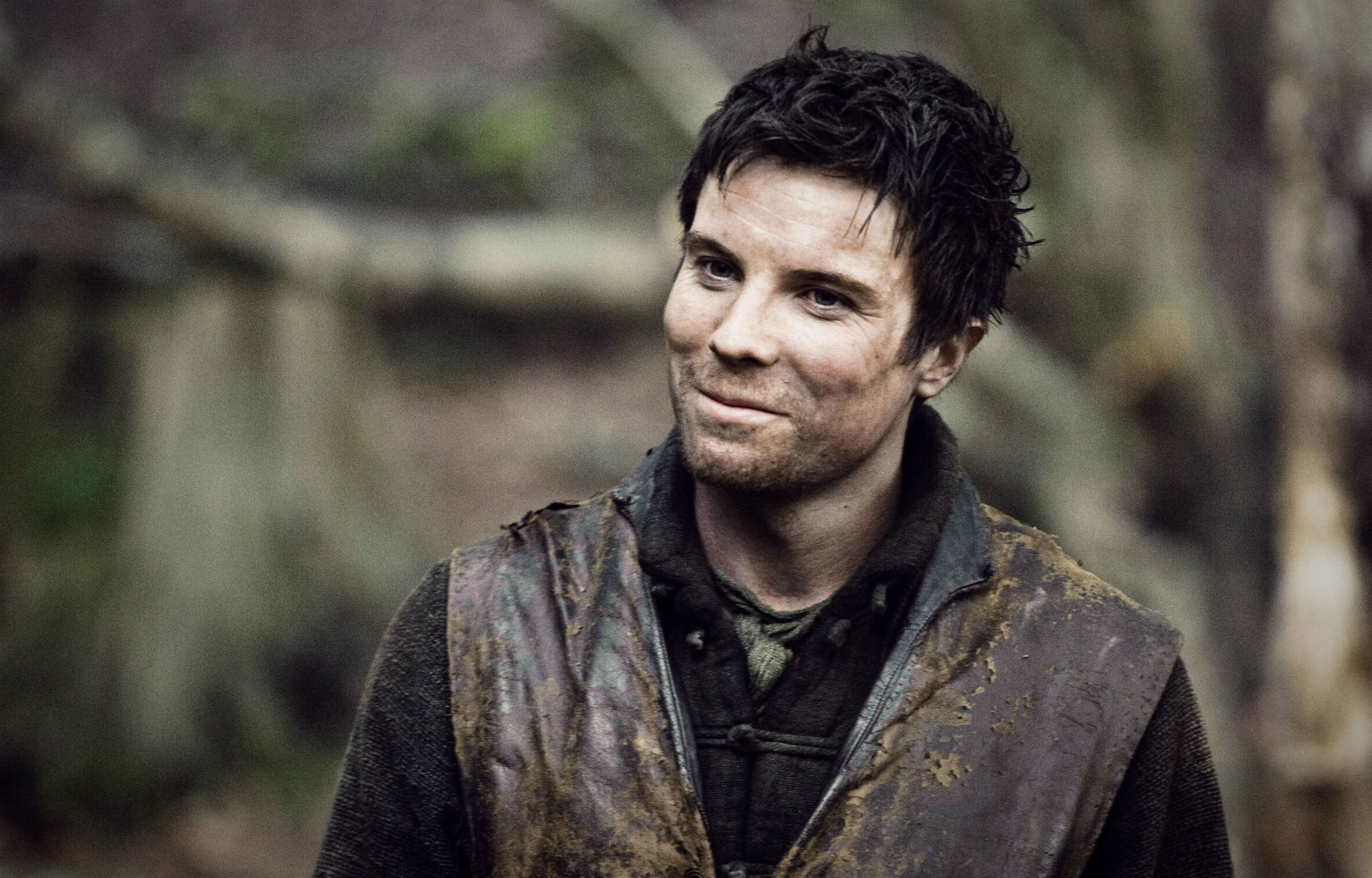 “I think I’ve always thought that, actually, as wounded as he might have been in the aftermath, as soon as Gendry has time to sit down and think properly about it and rationalise everything, it’ll be pretty clear to him that probably the very reason he loved Arya was the exact reason she could never be with him.” 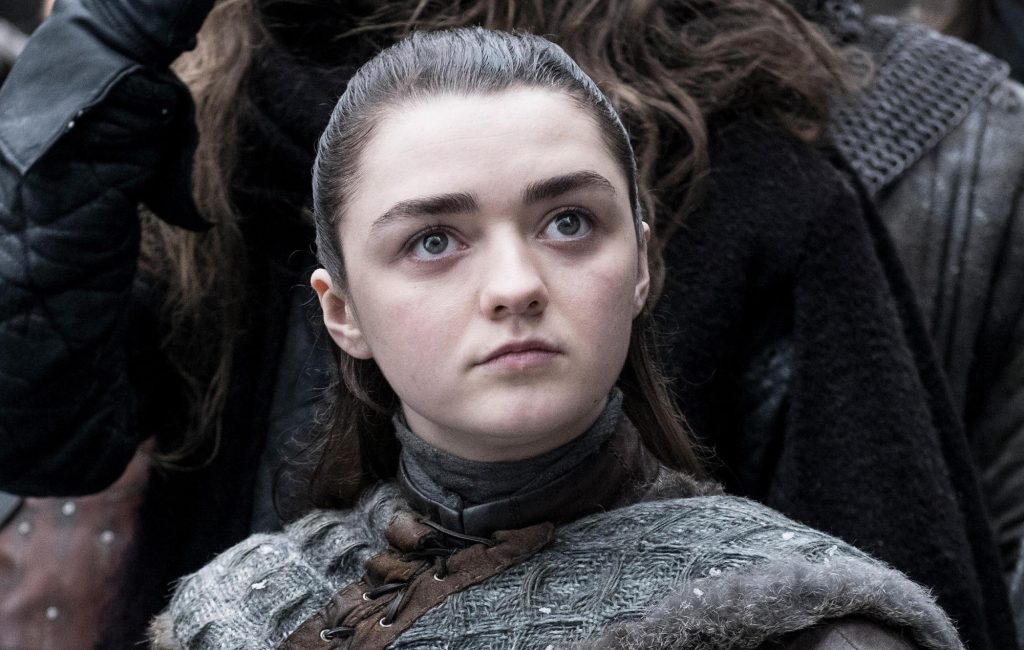 He added: “I know that Gendry’s not often been the brightest or the sharpest tool in the drawer, but I think he’s smart enough to know,” he said.

“I think he’s perceptive enough to know that. It never would have worked.”

In other Game Of Thrones news, Maisie Williams – who portrayed Arya – explained recently why she wished her character had killed Cersei Lannister in the final season.