Sam Smith opens up about mental health issues: “I think it was PTSD”

“For the first time I actually really had mental health issues, like panic attacks, anxiety, depression” 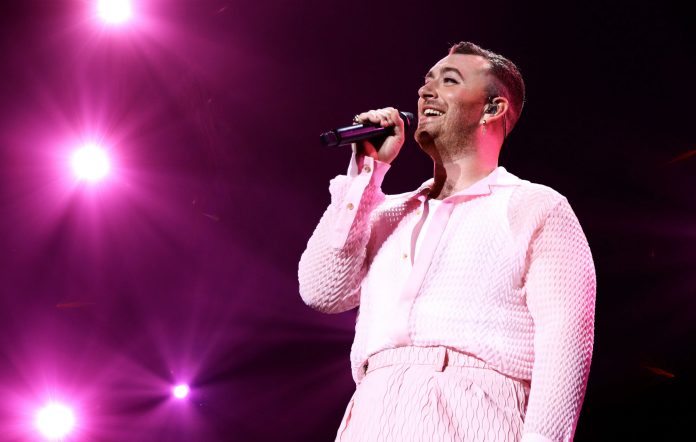 The singer, 28, has labelled their new album ‘Love Goes’ as “safe” because “pushing myself” like they did on their second album, ‘The Thrill Of It All’ (2017), would be “probably detrimental to my health”.

Smith told Zane Lowe on Apple Music: “I’ve always been sad, but for the first time I actually really had mental health issues, like panic attacks, anxiety, depression. It really hit me hard. I think it was PTSD probably from before.”

They added that a relationship ending “didn’t help” the “really tough time” they were going through a few years ago. “The adrenaline high that you hit when you’re on stage, that when you come off, the silence in a changing room is really, really tough,” they continued.

“It’s taken me six, seven years to actually work out what I need to make that okay. I’m nervous about the next tour too, but I think the energy will be different,” they said. 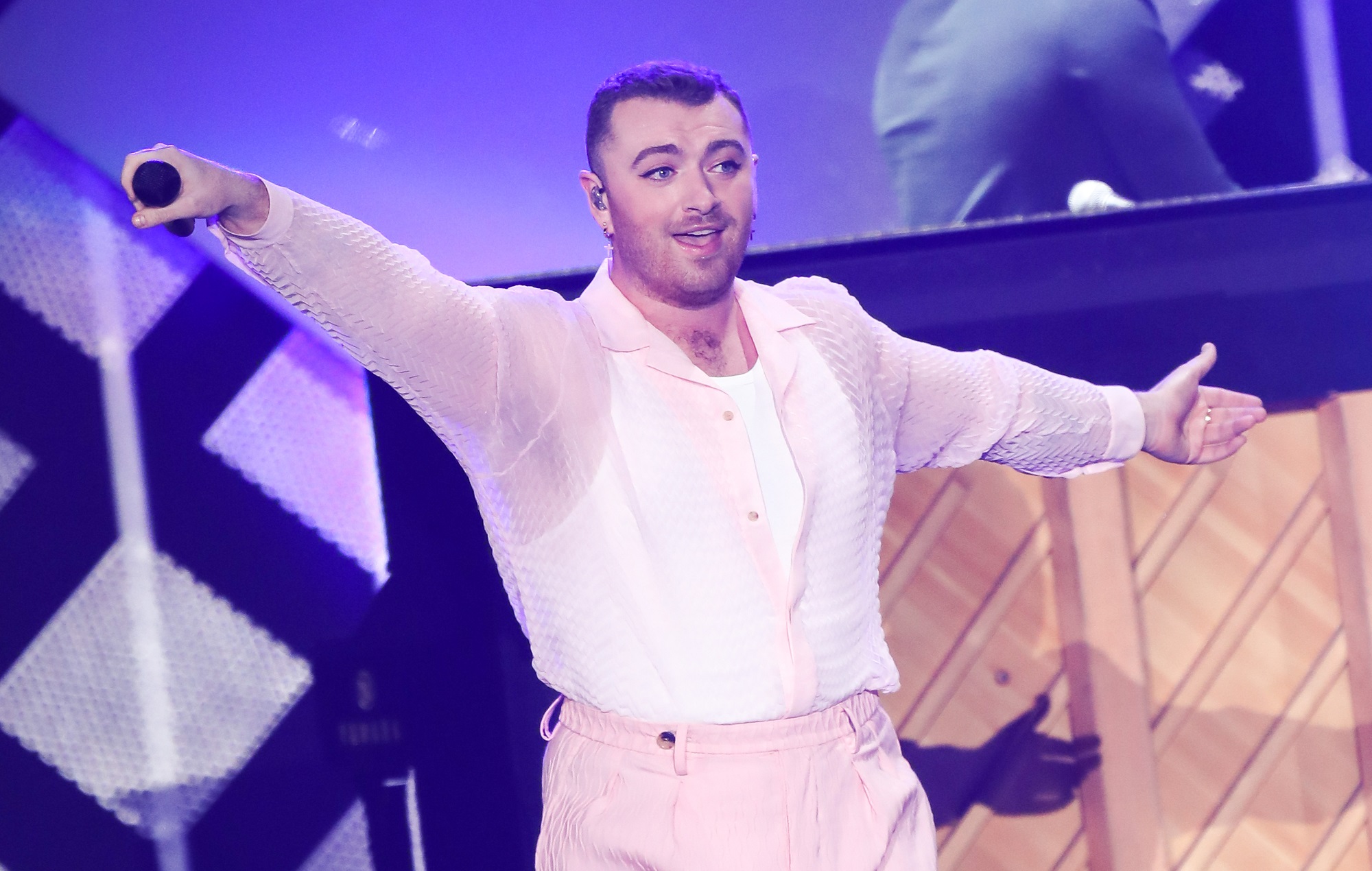 Smith added that they’re “not ashamed” that ‘Love Goes’, which lands on October 30, is a creatively safer record than the previous one. They said: “Because at a moment of such unsafety in my life, all I wanted to feel was safe. So that’s honest to me. Pushing myself during that second album would have been probably detrimental to my health because I wasn’t in the right space.”

This year has seen Smith do a number of collaborations, including ‘I’m Ready‘ with Demi Lovato, ‘My Oasis‘ with Burna Boy and ‘Temptation‘ with Tiwa Savage.

Their third album was originally set to be titled ‘To Die For’, and scheduled for release on May 1, but it was renamed and postponed due to the coronavirus pandemic.

FOR HELP AND ADVICE ON MENTAL HEALTH: