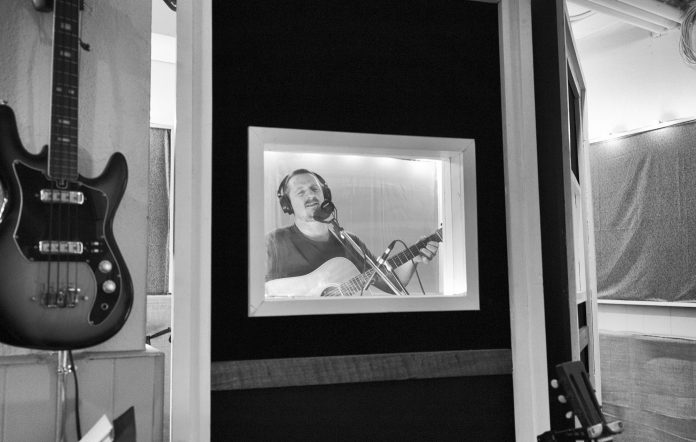 The bluegrass album is available on digital platforms now with a vinyl release set for December 11.

Simpson came up with the idea for the record when he was recovering from coronavirus earlier this year. On it, he reworks songs from across his career alongside “bona fide wizards” from the Nashville music scene.

“I had it in my mind for a long time that someday I want to cut as many of these songs as possible in this fashion, just organic and stripped down to the raw bones of the composition,” he said in a press release. “If you can’t sit down and play a song like that, it’s probably a pretty shitty song.”

The tracklist for ‘Cuttin’ Grass Vol 1 – The Butcher Shoppe Sessions’ – which you can listen to above – is as follows:

Simpson shared his positive test result for coronavirus in April, saying he had not been able to obtain medical care for almost a month. He cited his symptoms as including chest pains, fever and pre-stroke blood pressure levels but was refused testing by doctors because he was told he did not fit the criteria.