Recorded in 1967 when he was still known as Reg Dwight 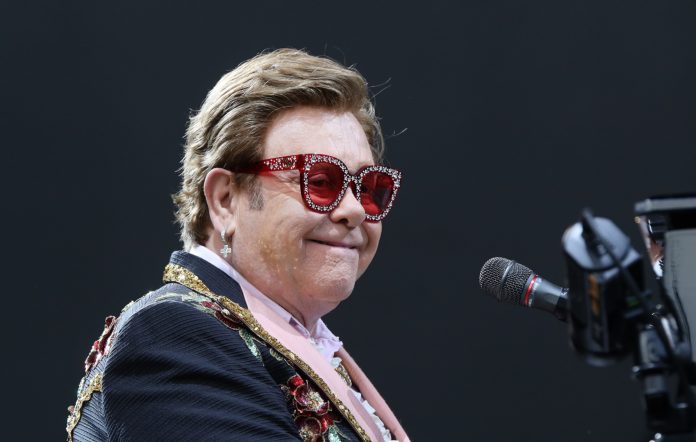 Elton John has unveiled an early demo of his song, ‘Here’s To The Next Time’.

The song, which was recorded in 1967 when John was still known as Reg Dwight, is the latest offering from his forthcoming release, ‘Elton John: Jewel Box’, out November 13.

This solo version of ‘Here’s To The Next Time’, released today (October 16), was recorded at London’s DJM Studio in late 1967, with the complete version appearing in 1968 as the B-side to John’s first single, ‘I’ve Been Loving You’.

It is just one of of 60 unreleased offerings that will feature on the singer’s upcoming 50th anniversary box set, split into four parts — ‘Deep Cuts’, ‘Rarities’, ‘B-sides’, ‘And This Is Me’ — to be released as 4xLP, 8xCD, 3xLP and 2xLP formats.

Listen to the demo of ‘Here’s To The Next Time’ below:

As well as this previously unheard version of ‘Here’s To The Next Time’, today John also made available the 1986 B-side track ‘Billy and the Kids’. This song will feature on CD 7 of ‘Elton John: Jewel Box’, having originally supported his 1986 single ‘Slow Rivers’.

Upon the latter’s release, John said, “To delve back through every period of my career in such detail for ‘Jewel Box’ has been an absolute pleasure.”