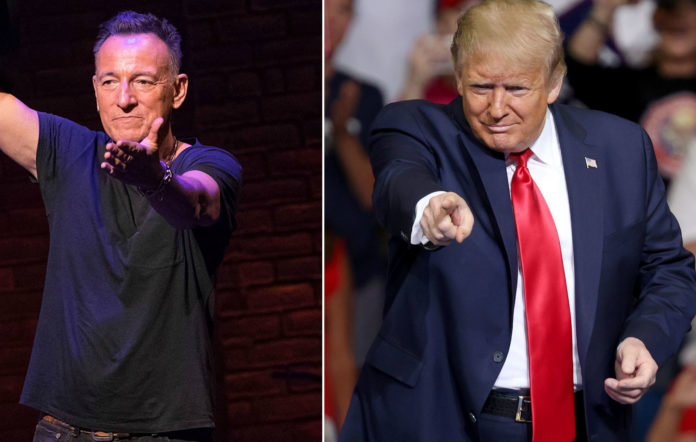 Bruce Springsteen has offered his predictions on the forthcoming US presidential election – and suggested that he might leave the country if Donald Trump wins a second term next month.

Springsteen has a long history of speaking out against the incumbent president, having previously labelled Trump “a threat to our democracy” and criticising his handling of the coronavirus pandemic, telling him to “put on a fucking mask”.

Now, in a new interview with Australia’s Daily Telegraph earlier this week (October 15), Springsteen has added an additional caveat, saying: “If Trump is re-elected — which he will not be; I’m predicting right now he’s gonna lose — if by some happenstance he should be, I’ll see you on the next plane [to Australia].” 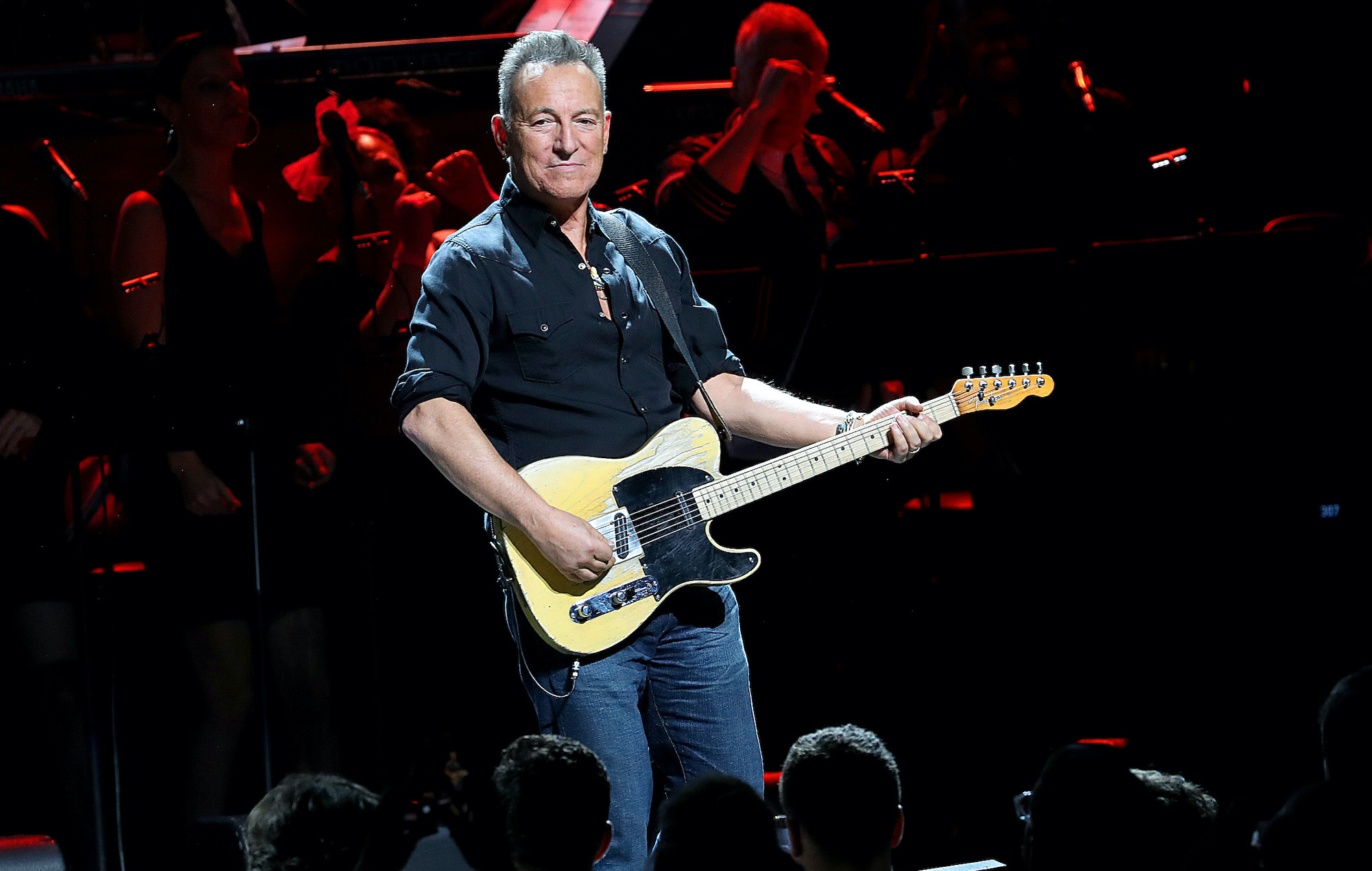 On Wednesday (November 14) veteran rocker Tommy Lee made a similar statement, saying he will leave the US in the event that Trump beats his Democratic rival Joe Biden next month.

The Mötley Crüe drummer was born in Greece and moved to the US when he was just a year old.

When asked what he would do if Trump was president for four more years, he told The Big Issue: “Dude, I swear to God if that happens then I’m coming over to visit the UK – I’m out of here. I’ll go back to my motherland, go back to Greece and get a house on one of the islands.”

This week also saw the release of the first full trailer for The Boss’ new documentary, Bruce Springsteen’s Letter To You (October 15).

The Apple Original Films documentary is set to arrive on Apple TV+ on October 23 and will coincide with the release of Springsteen’s new album with The E Street Band, also called ‘Letter To You’.