“Next time you text, can it wait?/ You are talkin’ to a presidential candidate” 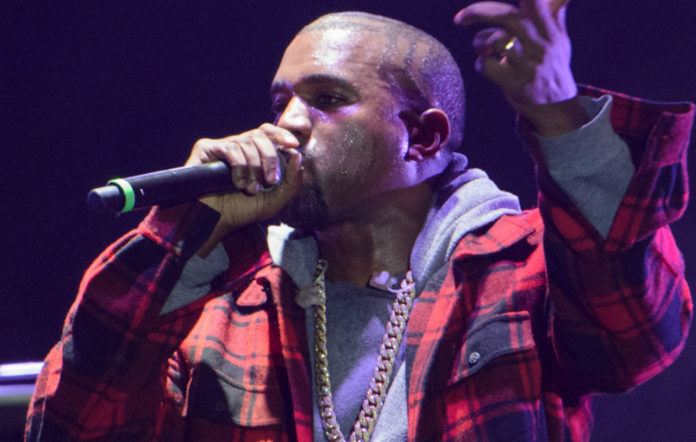 Kanye West has released a new track called ‘Nah Nah Nah’ – you can listen to it below.

Originally shared on Twitter earlier this week (October 14) as a snippet in a viral clip, the rapper/producer, who referred to the track as “theme music”, has now made the full version available on all streaming platforms.

It comes after West last month shared a preview of a new song called ‘Believe What I Say’, which samples Lauryn Hill‘s ‘Doo-Wop (That Thing)’.

Produced by himself and Dem Jointz, ‘Nah Nah Nah’ hears Kanye touch upon a number of topics such as running for president and his complaints about the news media.

He starts the track by rapping: “Next time you text, can it wait?/ You are talkin’ to a presidential candidate/ I know you think Obi-Wan gettin’ tired now/ Don’t jump, Anakin, I got the higher ground.”

He officially announced his intention to run for president back in July, but his bid was thrown into doubt after officials in Illinois announced plans to review the validity of signatures submitted in the state.

However, it seems like West’s bid might be back on after releasing a new campaign ad through social media on Monday night (October 12).

Meanwhile, Kanye West has reached out to Joe Rogan to ask if he could appear as a guest on his popular Spotify podcast.