Xbox head on ‘Elder Scrolls VI’: “This deal was not done to take games away” 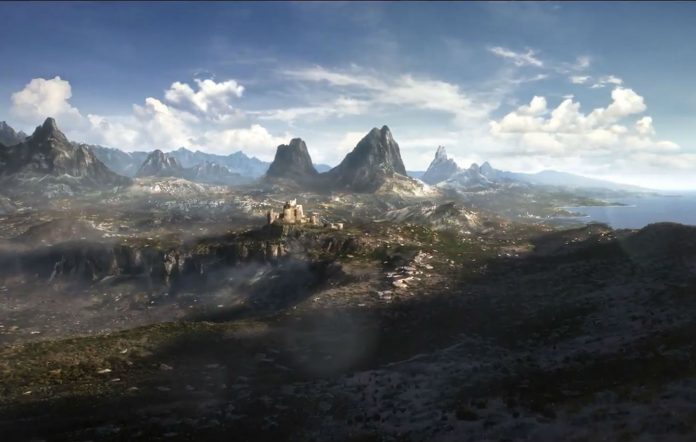 Head of Xbox, Phil Spencer, has spoken further into what Microsoft acquiring Bethesda means for the upcoming Elder Scrolls VI.

After the recent groundbreaking announcement that Microsoft had purchased Zenimax Media – the parent company of Bethesda – many fans have been left wondering whether Elder Scrolls VI would be coming to systems outside of PC and the Xbox family consoles.

In an interview with Kotaku, Spencer was asked: “Is it possible to recoup a $7.5 billion investment if you don’t sell Elder Scrolls VI on the PlayStation?” To which he promptly replied with “yes”.

Whilst the answer could mean that Elder Scrolls VI will not be venturing out of any Microsoft branded systems, Spencer did go on to elaborate and provide hope for other console owners.

Spencer’s comments could easily instil hope in gamers who have no intention of purchasing an Xbox console or playing on PC. However, he further elaborated, casting another cloud of doubt on the situation.

“But I’ll also say in the model – I’m just answering directly the question that you had – when I think about where people are going to be playing and the number of devices that we had, and we have xCloud and PC and Game Pass and our console base, I don’t have to go ship those games on any other platform other than the platforms that we support in order to kind of make the deal work for us. Whatever that means.”

Despite Spencer’s comments, there is still no concrete information that Elder Scrolls VI will be coming to other systems. It’s previously been confirmed that any upcoming PS5 exclusives from the company will be honoured, and Bethesda’s original founder, Christopher Weaver, believes that Microsoft will “let Bethesda be”.

When the acquisition was announced, at the time Microsoft stated that all Bethesda games will come to PC and Xbox consoles as part of Game Pass, and other systems “on a case by case basis”.