‘Baldur’s Gate III’ early access hit with yet another delay

“We still have some stability issues we’re sifting through” 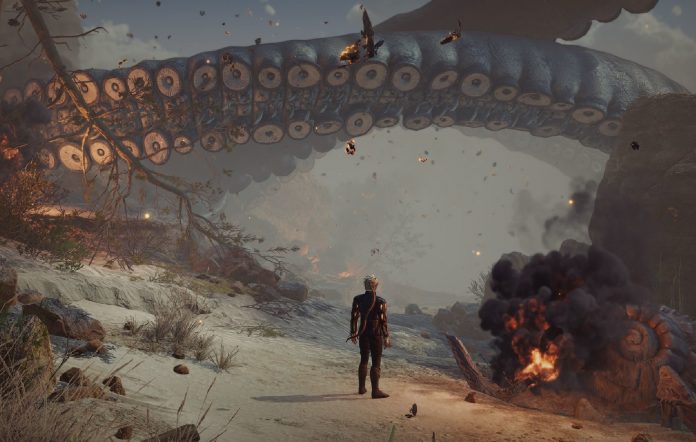 The developer announced that the game, which was set to hit early access on September 30, has been pushed back by a week in order to fine-tune stability issues and localisation problems. The early access of Baldur’s Gate III will now launch on October 6. The studio had initially planned for the game to be available in August.

“We’re nearly there but we have a few unexpected delays, and we still have some stability issues we’re sifting through,” Larian Studios noted in a statement. “Because of the delays, our translations are also later than expected and we want to ensure localisation for the announced early access languages is strong enough for our international fans to have a good time.”

However, the studio also warns that the October 6 release is dependent on the game passing its “World Tester” tool, which is an “AI super-gamer that plates though the game at incredible speed, stress testing everything and pushing it to its limits”. The test is currently ongoing.

We have bad news, and good news. But first, the bad news! We're delaying to October 6, by a week. We'll be back later today with the romance & companionship update to pick you all up again. pic.twitter.com/j2NOEk4jAi

Baldur’s Gate III is set to cost US$60 when it releases into early access, Michael Douse, Larian Studios’ director of publishing, previously announced. However, he also stressed that fans shouldn’t “feel pressured to buy it during [early access]”. “It’s not going to disappear, and neither are we,” he said.

The Larian Studios exec also announced that the early access release of Baldur’s Gate III will launch with “some funky Twitch integration” that will allow players to vote on “certain things”. He compared the feature to the developer’s showcase during the Panel From Hell in August.

Baldur’s Gate III will be available on PC and Google Stadia when it is released. It’s currently unknown if it’ll be ported over to consoles, although design producer David Walgrave previously hinted that it wouldn’t.