Xbox Design Lab to temporarily close until next year

The company is “preparing for its next evolution” 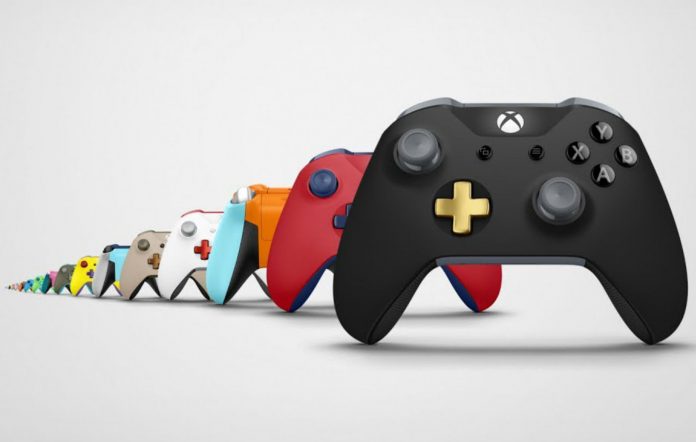 Xbox Design Lab will temporarily close next month (October) and continue to remain shut until 2021, Microsoft has announced.

In an Xbox Wire post which outlined the launch line-up of next-gen accessories, it was revealed that Xbox Design Lab will be closing on October 14, before reopening at a yet to be announced date in 2021.

The service up until this point has allowed users to create their very own customised controller with a variety of features such as patterned top cases, metallic accents, and rubberized grips. According to the post, the service is “preparing for its next evolution” and will be temporarily offline for the foreseeable future.

As a result, Microsoft has urged customers to get their orders in by October 13 at the latest. The service has often been a popular gifting option for the holiday season and had sparked a trend of owners sharing their creations using the #XboxDesignLab tag.

No official word has been mentioned on how the service will be changing. The Xbox Series X and Xbox Series S controller remains fairly similar to the current-gen versions, with the added function of a share button and revamped d-pad.

Outside of the closure of Xbox Design Lab, the post also outlined numerous accessories coming alongside the console launches on November 10. Numerous colour variants for the controller will be available such as Shock Blue, as well as a refreshed version of the Xbox Rechargeable Battery and USB-C Cable.

The Xbox Series consoles both went up for pre-order yesterday (September 22) and sold out within hours. However, a sales spike on the Xbox One X was seen on Amazon, suggesting that the current-gen system was accidentally purchased.