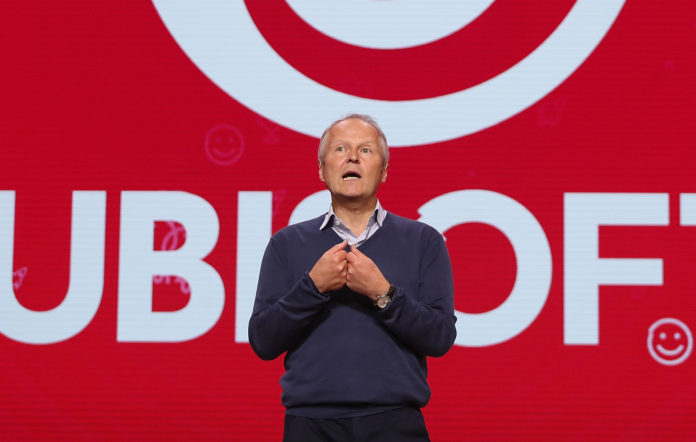 Gaming giant Ubisoft will rework how it deals with employee complaints after a series of sexual misconduct allegations in the past weeks.

CEO Yves Guillemot addressed the company in an internal letter that was obtained and reported by Business Insider, in which he promised to “personally follow” every report of sexual misconduct within the company.

Guillemot said in the letter that he was “profoundly affected” by what he read on Ubisoft’s internal messaging site, Mana. “These actions are in total contradiction with our values and with what I want for Ubisoft,” he said. “The company we hold dear must offer a welcoming and respectful environment, allowing everyone to flourish. I will not accept anything less.”

“I have gathered all of my direct reports to address this subject and your feedback. I would like us to thoroughly review all of our systems so that these types of situations cannot happen again,” he added.

“I deeply regret that we have not managed to deliver on creating a healthy and safe environment for all our team members,” she wrote, adding that Ubisoft will also run “specific training sessions on harassment, sexism, and all forms of discrimination in the workplace”.

The new measures to combat sexual harassment come days after Ashraf Ismail, the creative director of Assassin’s Creed: Valhalla, stepped down from his role following allegations of an extra-marital affair.