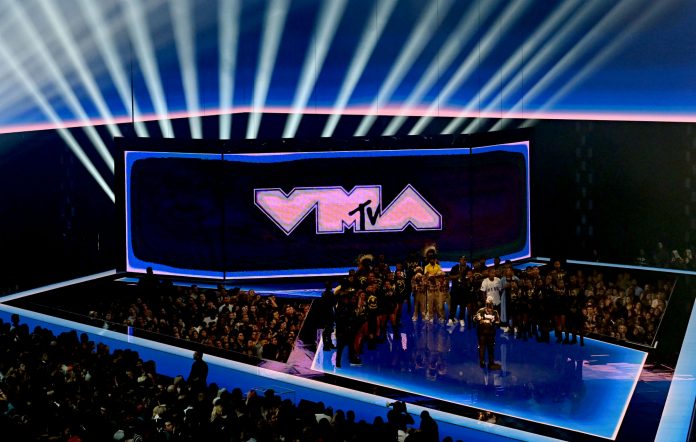 MTV’s Video Music Awards (VMAs) are set to take place in New York in August, albeit with “limited or no audience” in attendance.

The hosting of this year’s edition of the annual awards ceremony had been uncertain given the coronavirus pandemic, but New York Governor Andrew Cuomo confirmed yesterday (June 29) that MTV can go ahead with their plans.

The 2020 VMAs will, however, have “limited or no audience” in attendance when it takes place at the Barclays Center on Sunday, August 30 due to the pandemic.

“Show producers, alongside Barclays Center management, have been working closely with state and local officials to implement best practices for everyone involved,” a statement from MTV explains. “Among the measures all parties involved have aligned on include extensive social distancing procedures, meaningful capacity limitations and the virtualisation of components where possible.” 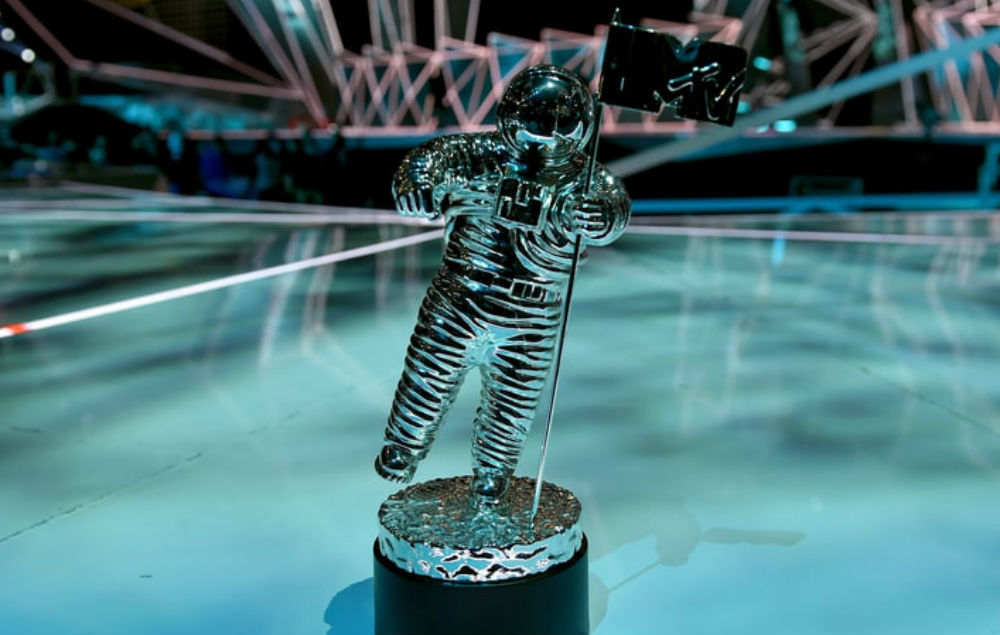 MTV have since confirmed that they intend to feature live performances from across the five boroughs of New York City during the 2020 VMAs to “honour the spirit and resilience” of the city.

The 2020 VMAs will also be the first event to take place at the Barclays Center since the coronavirus pandemic hit New York.

Yesterday (June 29) saw the BRIT Awards announce that they had pushed their 2021 awards ceremony back as a result of the coronavirus outbreak.