Pearl Jam pay emotional tribute to the nine fans killed during 2000 Roskilde show: “Nothing has been the same since” 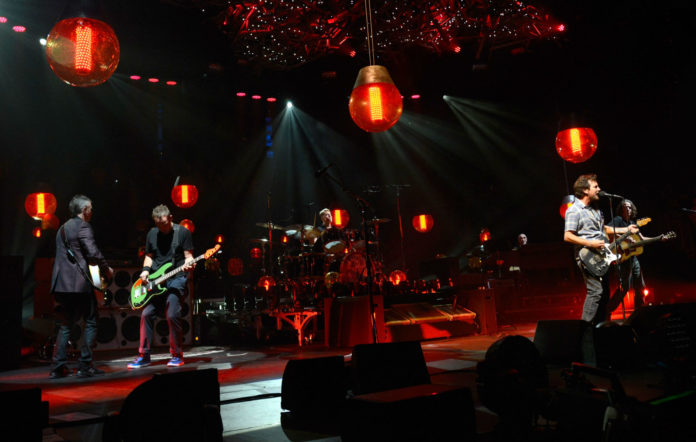 Pearl Jam have paid an emotional tribute to the nine fans who were killed during a crowd crush which occurred during their 2000 set at the Danish festival Roskilde.

Today (June 30) marks 20 years since the tragedy, and the band have reflected on the incident in a newly released statement in which they solemnly acknowledged that “nothing has been the same since”.

Remembering how the day of the tragedy initially felt like “a normal festival show day,” the statement, which was authored by guitarist Stone Gossard on behalf of Pearl Jam, said that what unfolded was “an unexpected moment… that forever changed all involved”.

“The nine young men who were trampled. The lives of their families and loved ones who had to endure imagining their deaths over and over and the reality of never seeing them again. Every person at the festival who witnessed what was happening and tried to do something, maybe pulling someone up, or not being able to…

“And those, like our band, who never realised anything was going on at all until it was too late… All of us forever waiting for the news to be different.”

“It's been 20 years since that day. A normal festival show day…show up 5 hours ahead. Wait for your slot. I barely remember it… Sunny, I think. Lou Reed played, I think. Then rain and wind. But nothing has been the same since.” Read the full statement at the link in bio.

The band’s statement goes on to explain that our “understanding of gravity and the loss felt by the parents of those boys” has been “exponentially magnified” in the years since as the members of the band have gone on to have their own children.

“It is unthinkable, yet there it is. Our worst nightmare. Every day our hearts continue to ache and our stomachs turn at the thoughts of those young men dying and of what might have been different, if only… but nothing changes.

“And our pain is a thousandth of that of the families…. the moms and dads, sisters and brothers, best friends…” 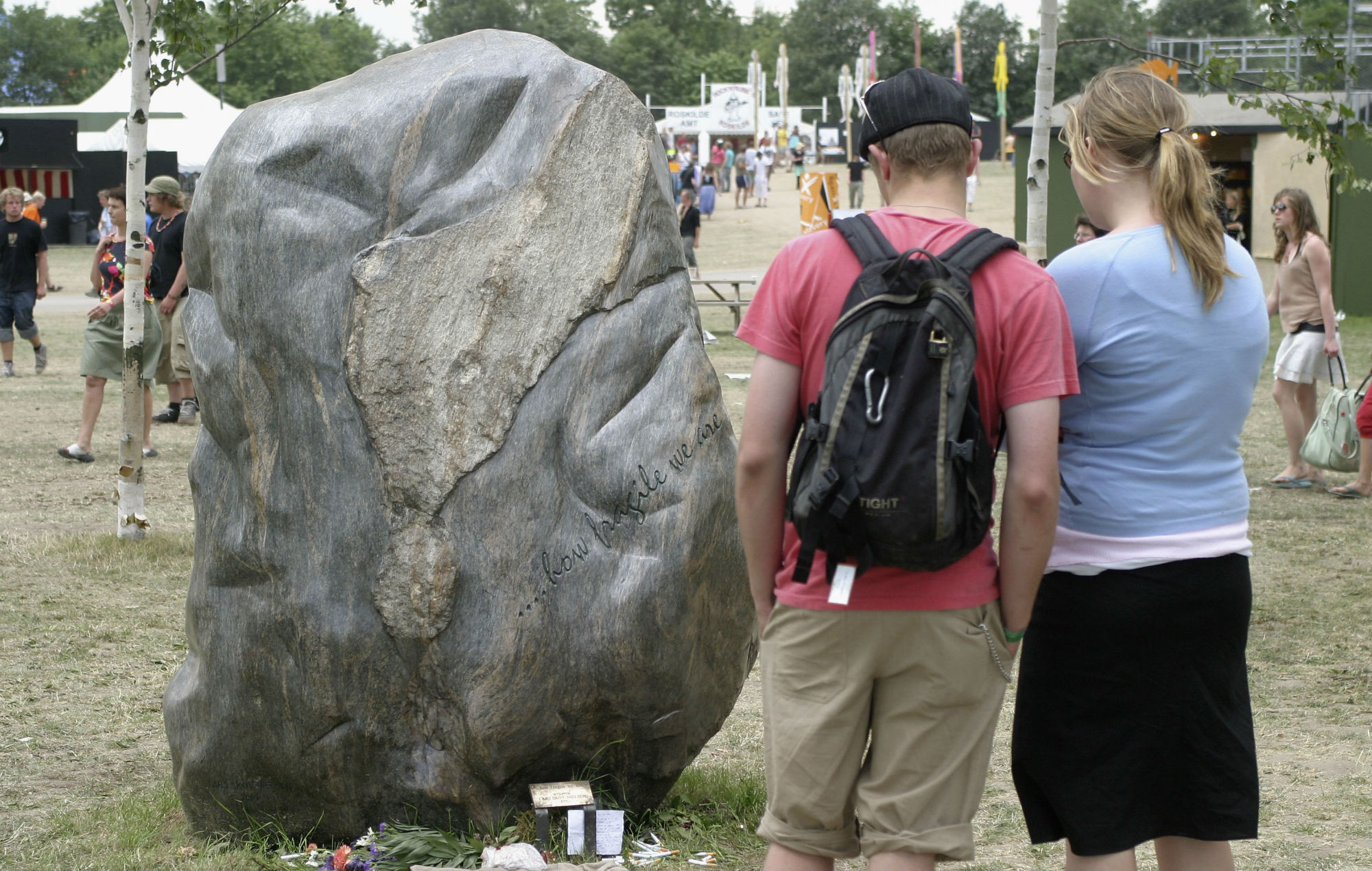 Festival-goers look at the memorial erected as a tribute to the nine young men who lost their lives at Roskilde Festival in 2000. The sculpture by artist Lars Skov Nielsen reads ‘…how fragile we are…’ (Picture: Louise Wilson/Getty Images)

Eight young men, aged between 17-26, were suffocated to death in the crowd crush as Pearl Jam took to the stage at the festival. A ninth man died five days later in hospital.

The band went on to say that they offered their “deepest condolences and apologies to the families who lost their boys that day” before further reflecting on the immediate aftermath of the tragedy.

“Everyone failed to live up to what was needed in those hours before and in those days following the tragedy. The festival, the media, us included. We retreated and became angry after many reports implied PJ was responsible. Our words were nothing to help at that point. We hid and hoped that it wasn’t our fault. We have been trying our best to unhide ever since.”

The statement concluded by saying that the band are “forever in the shadow of [the] pain and loss” felt by families of the nine victims, and that “we accept that shade and are forever grateful to share that sacred space. The space created by the absence of those nine young men…”

A second and final investigation into the tragedy in 2002 found that “there is no reason to presume that something punishable has been done”, and no charges were filed.