Watch the stunning launch trailer for ‘Ghost Of Tsushima’

The samurai combat game is due to arrive next month 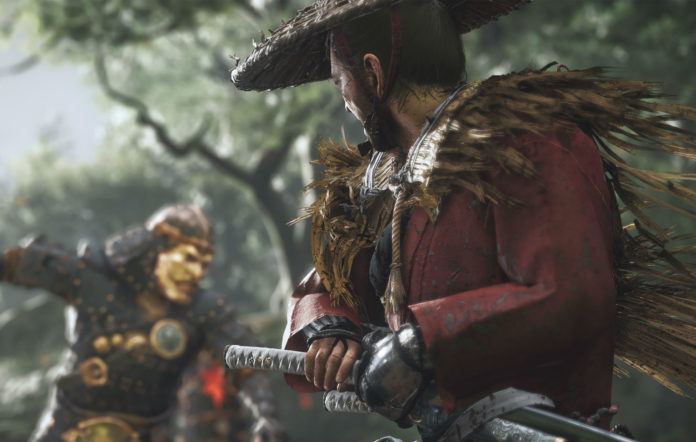 Ahead of its release next month, developer Sucker Punch has released the launch trailer for the highly-anticipated Ghost Of Tsushima.

The trailer gives a cinematic glimpse into the world of Ghost Of Tsushima and its protagonist, Jin Sakai. With the landscape of Japan acting as the game’s backdrop, the trailer provides insight into the areas that players will visit, as well as the brutal samurai combat that the game is built around.

You can check out the launch trailer below:

The official description attached to the trailer reads: “Tsushima is on the brink of destruction. In the wake of a crushing defeat at the hands of ruthless Mongol invaders, noble samurai Jin Sakai must sacrifice everything to protect what’s left of his home and people. As he embarks on an epic adventure for the freedom of Tsushima, he must set aside samurai traditions, embrace unconventional methods, and forge a new path—the path of the Ghost.”

Sucker Punch recently took a deep dive into the combat mechanics within Ghost Of Tsushuma, highlighting the multiple combat stances Jin can wield.

Development of the game finished last week (June 22) as the developer announced that the game had finally gone gold and was beginning its distribution process.

Ghost Of Tsushima is set to launch on the PS4 on July 17 and is available to pre-order now.