July’s free PlayStation Plus games have been revealed 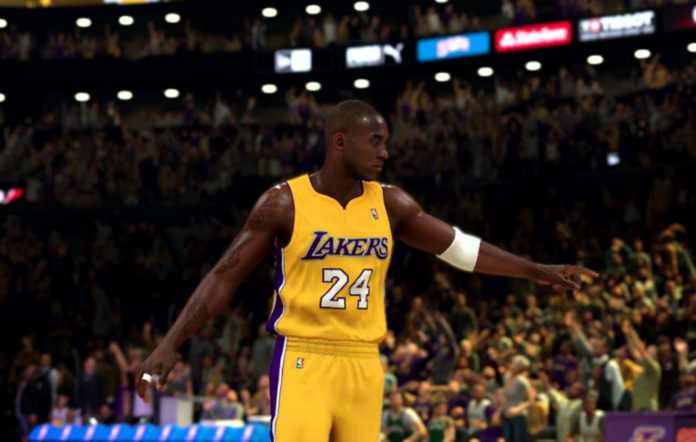 Sony has revealed July’s list of PlayStation Plus games with an extra game added to celebrate 10 years of the service.

The offerings for next month consist of NBA 2K20 and Rise Of The Tomb Raider, with Erica added as an extra incentive.

NBA 2K20 is the latest entry in the long-running basketball franchise. Players can build their teams and compete online or offline. The game attempts to create the authentic basketball experience with the inclusion of both a pre-game and half-time show, as well as famous announcers for the sport over the years including Kevin Harlan and Greg Anthony.

Players looking for a more story-driven experience will be able to experience Rise Of The Tomb Raider. The sequel to the original reboot continues the trilogy, delivering a grittier and more personal story to Lara Croft and allows players to experience an adventure reminiscent of popular titles such as the Uncharted series.

July’s additional game Erica offers something more unique. Using live-action technology, Erica plays as a visual novel, allowing players to make key decisions which lead to the story becoming their own. The game can be played through the touch pad on the PS4 controller or via a mobile device.

The official PlayStation page for Erica description reads: “Become Erica, a young lady plagued with nightmares of her father’s murder. With the traumatic events of her childhood dragged back into the light via grisly new clues, it’s up to you to unearth the shocking truth.”

In related PlayStation news, former executive of the company Shawn Layden commented on the sustainability of the AAA games model, stating that “if you don’t have elasticity on the price-point, but you have huge volatility on the cost line, the model becomes more difficult. I think this generation is going to see those two imperatives collide.”